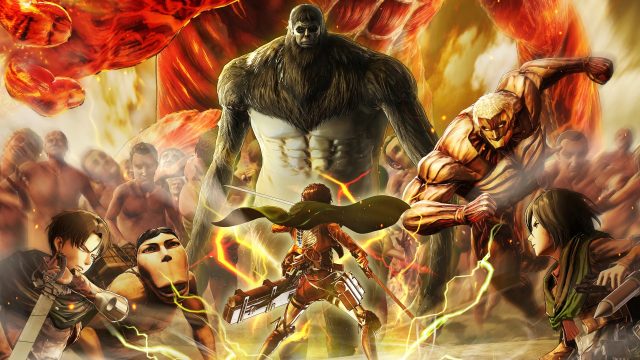 The success also affects the video game counterparts of the franchise: the video games of Attack on Titan have sold more than 2 million copies.

A more than popular series, both in its anime and manga versions, The attack of the Titans has also been available in a few video games. Three titles edited by Koei Tecmo, between 2016 and 2019, notably saw the light of day: Attack on Titan: Wings of Freedom, Attack on Titan 2 and Attack on Titan 2: Final Battle. Declinations which, to date, have been sold – both in their physical and digital format – to more than 2.6 million copies worldwide.

The Japanese publisher used the announcement to draw attention to the reduction in 40% which currently operates on the downloadable version of Attack on Titan 2: Final Battle, via the PS Store, the Nintendo eShop and Steam. the Microsoft Store does not seem, as for him, not concerned by this promotion, but it is to be checked. In addition, a demo is also available.

READ :   Our test of Edge of Eternity on PS5