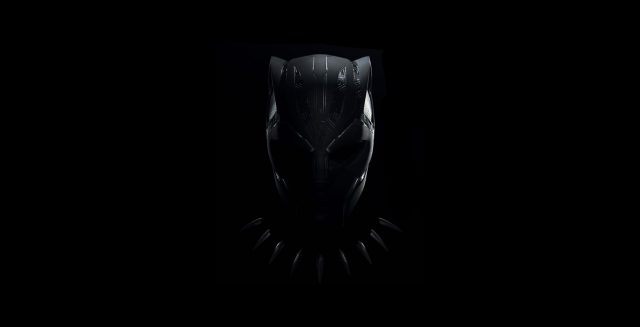 Apparently, yet another Marvel universe will have its own video game version. A Black Panther game would indeed be in development.

The San Diego Comic Conwhich took place a short time ago, brought out a lot of news about Marvel’s movie and TV productions. In the wake of these announcements, another one, a little more unofficial, has also just appeared: it concerns a possible game based on the universe of Black Panther.

The news comes from Jeff Grubb (via Giant Bomb to be precise). And so, we’ll take it with a grain of salt, especially since the journalist’s announcement about a cancellation of Roller Champions was denied by Ubisoft. However, it seems that in this case, Grubb is particularly informed, as evidenced by a number of elements in his possession.

The game is said to be published by Electronic Arts and is expected to be at the helm of the new EA studio in Seattle headed by Kevin Stephensthe former vice-president of Monolith who notably supervised the title Middle-earth: Shadow of War. When he joined the new structure in May 2021, the latter had confirmed thatan action-adventure title was in the works. This should be the rumored Black Panther.

According to the news, the title is currently at the very beginning of its development, at an “early stage”, and would have the tentative name of “Project Rainer”. As part of the desire to make a production à la Star Wars Jedi: Fallen Order, it would be a single-player open world adventure in which the player will have to play as an individual destined to become Black Panther and thus succeed his late predecessor.

Grubb: a Black Panther game is in development

Now, it only remains for the main interested parties to give their opinion on the matter.