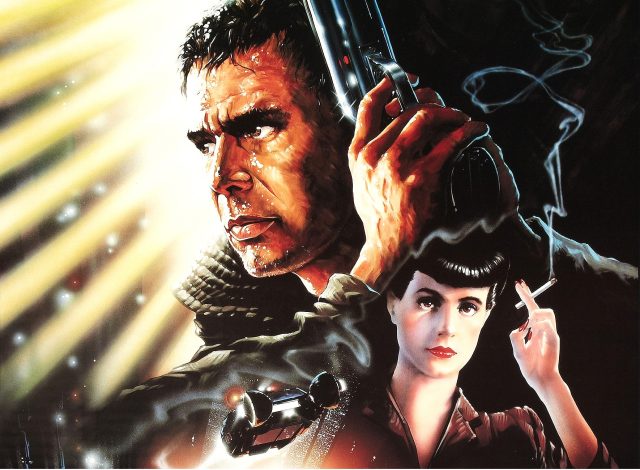 According to sources Tom Henderson got in touch with, a new Blade Runner game is currently in production. 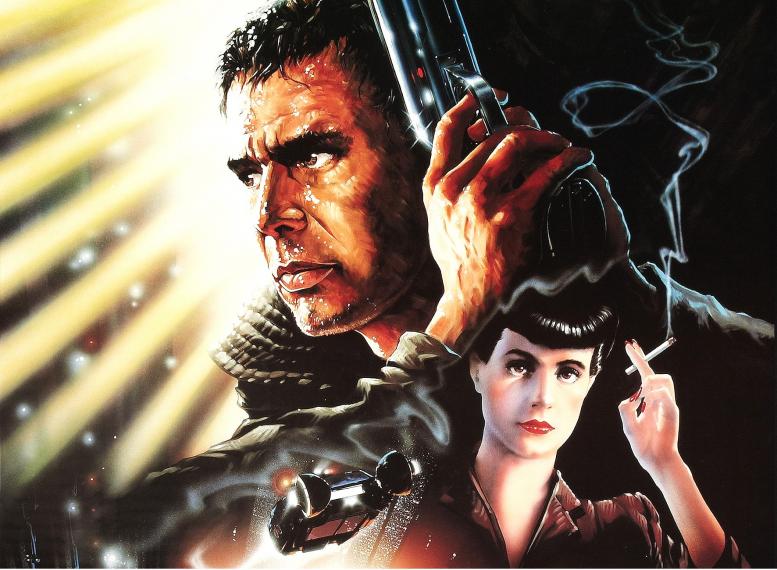 While concrete is currently shown on the side of the Summer Game Fest, we have, on the other hand, rumors or unofficial information reaching us. And, it is rather in this last category that our news falls, which concerns a possible new game blade runner.

It’s still at Tom Henderson, with his article published on Try Hard Guides, which we owe the possible revelation. After his article on Kojima’s very likely Overdose, he’s now crafted one around a video game iteration of Blade Runner.

According to his sources, 110 Industrieswhich is currently on projects such as Wanted: Dead or even Revenge Is Mine, would indeed have acquired the rights with a view to an adaptation. Moreover, the title would already be under development. This is at least the announcement that the developer would have made, apparently confidentially, in his new studio based in Switzerland, with a short video in particular. Moreover, the latter should, according to Henderson, soon be communicated to publicly reveal the game, which should be released in 2025.

If that turns out, and there’s a good chance, it won’t be the first time that the franchise we owe to Philip K. Dick was entitled to a video game iteration. In 1997, a point’n click had indeed appeared. It was later followed by an expanded version.

In any case, this eventuality seems promising. Well, at least that’s what we were led to believe if we trust the words Trip Hawkins (Founder of EA). He, who joins the studio, has indeed been complimentary in a previous statement:

I believe they have the potential to make a big impact on the industry and I look forward to doing whatever I can to help the company achieve that goal.

We are therefore waiting to see what place 110 Industries will occupy and in particular with its Wanted: Dead which should soon see the light of day.