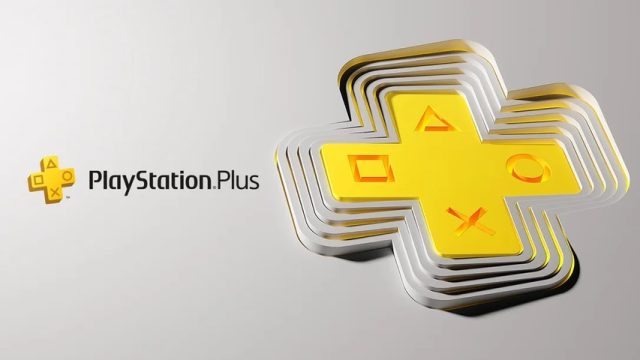 With the approach of the new service, retro titles have already appeared on the PSN, as noticed by a Reddit user.

The PS Plus will arrive in June with us. And, with its last subscription level, Sony will give the possibility of approaching more than 340 retro titles. Games that begin to add and reveal themselves little by little.

A week ago, Siphon Filter showed up. Now the user Reddit the_andshrew comes to bring some additional elements on the titles which will be proposed by the PlayStation Plus Premium by broadcasting the images he discovered on the PSN servers. HASThus, four PS1 software and another PSP were highlighted, three of which belong to Bandai Namco like Tekken 2. Here they are: