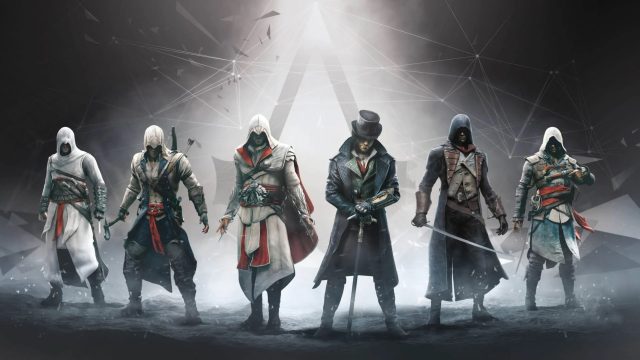 To celebrate the fifteenth anniversary of the franchise, Ubisoft will launch an “immersive concert”. The premiere is scheduled for October 2022 in Paris.

Ubisoft will launch a concert next year to celebrate the fifteen years of existence of Assassin’s Creed. It will be carried out in partnership with Overlook Events, which will take care of providing the effects (video, light and sound effects) capable of immersing us in the universe of the series.

The event will attempt to provide an experience capable of competing with that produced by video games. This will first and foremost pass through “the very respect for the narration of the titles”. In addition, the concert promises, throughout its unfolding, a real journey, starting in ancient times to end up on modern sets. Each period, materialized by its own musical identity, will be accompanied on the screen by video montages. The detailed program can be found on the official website.

READ :   Gran Turismo 7: a 4K trailer for the return of the legendary Daytona circuit

Before being offered worldwide from the year 2023, Assassin’s Creed Symphonic Adventure will be held in preview October 29, 2022 in Paris, at the Grand Rex. 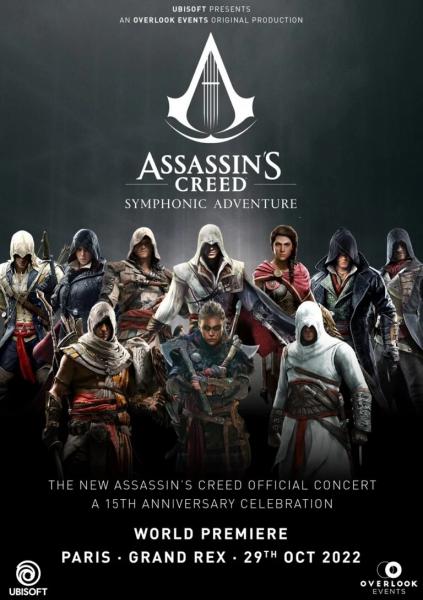