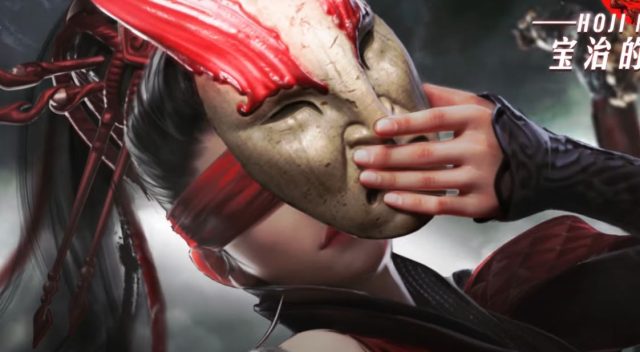 At the start of 2022, the two violent games with a Japanese vibe will be affected by a crossover that will test new weapons from one side or the other.

The two games inspired by feudal Japan will exchange their content with a crossover announced by Devolver. FPS Shadow Warrior 3 and Battle Royale Naraka: Bladepoint will make friends early 2022. But don’t expect to play some characters side to side.

The crossover will actually only concern game weapons. the Shuriken Spitter of Lo Wang will thus arrive in the hands of Viper Ning, alongside the Hoji mask, while the Katana Raikou from Naraka will be available in the Shadow Warrior Hero Gear.

That’s pretty good, this collaboration will happen at the same time as the release of the game, on PC, PS4, PS5, Xbox One and Xbox Series. We therefore learn that he is now stuck at early 2022.