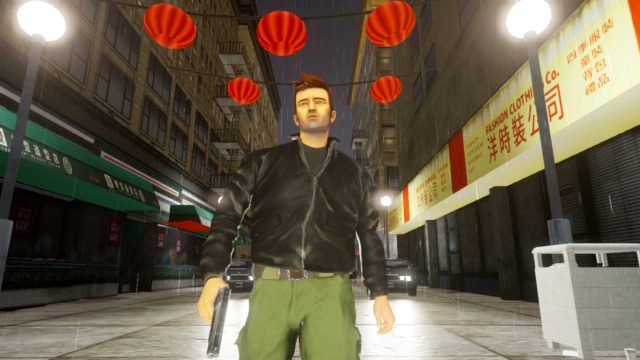 The physical Switch version of the remaster of the GTA 3, Vice City and San Andreas trilogy, which has been repeatedly delayed, will arrive in a few weeks. But it will require a mandatory internet connection.

After a disastrous launch on PC that forced Rockstar to give players a few apologetic gifts, another bad news had affected fans of the license. The announced physical release on consoles had been postponed. And on Switch, we were counting on a very blurry “early 2022”.

Nintendo announces it on its networks: the release date has fallen. To enjoy the remaster of the three opuses on the hybrid console, you will have to wait next February 11. A physical release but not too much, since some of the files will have to be uploaded to the servers, specifies the cover of the game.

Grand Theft Auto: The Trilogy – The Definitive Edition is also available on PC, Xbox One and Series, PS4 and PS5. You can read our review here.