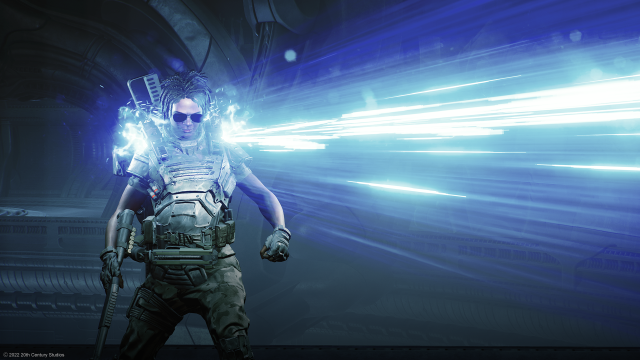 Cold Iron Studios has unveiled the content for its upcoming new season in the co-op shooter set in the Aliens universe. A new game mode has already been announced for Season 4.

The co-op shooter Aliens Fireteam Elite, released last summer and which both hooked us and bored us at the editorial office, will be getting a season 3. Despite a winded level design, the title offered onion fan-service and an interesting arsenal, of which we hope to see more as the chapters go by.

This will obviously be the case since Cold Iron Studios has announced additional content for this April 19 launch.. Named Lancer, this season will bring a new kit of the same name, whose skills are: 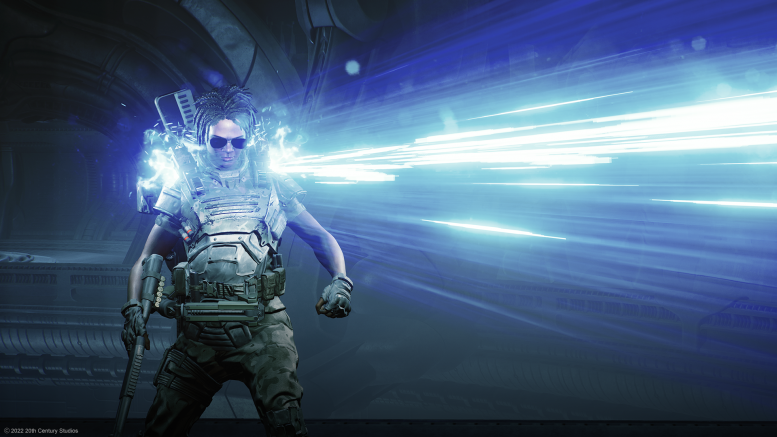 The season will also add again four new weapons, cosmetics and 15 new talents. All for free, with a 4th season already announced without date for the moment but with the promise of a new game mode. Discover the release note on this link. The game is available on PC, PlayStation and Xbox. 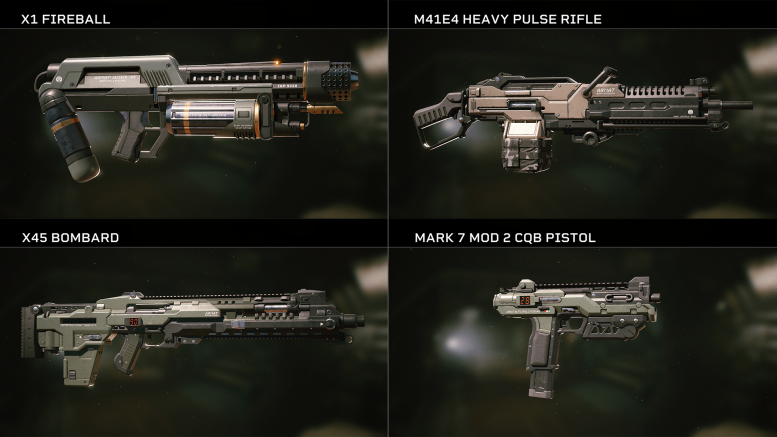 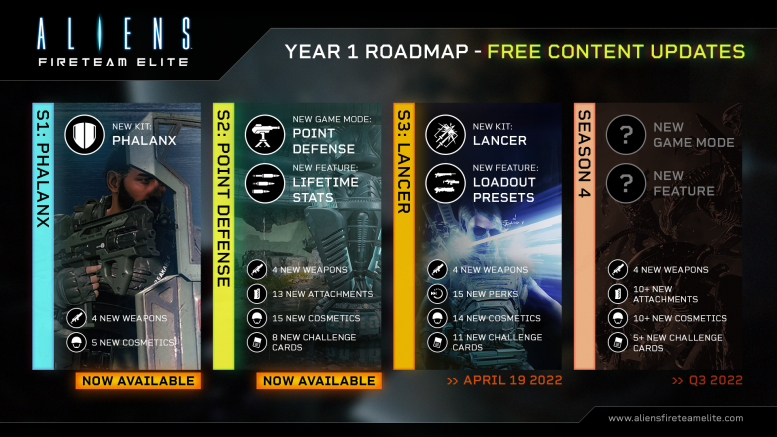 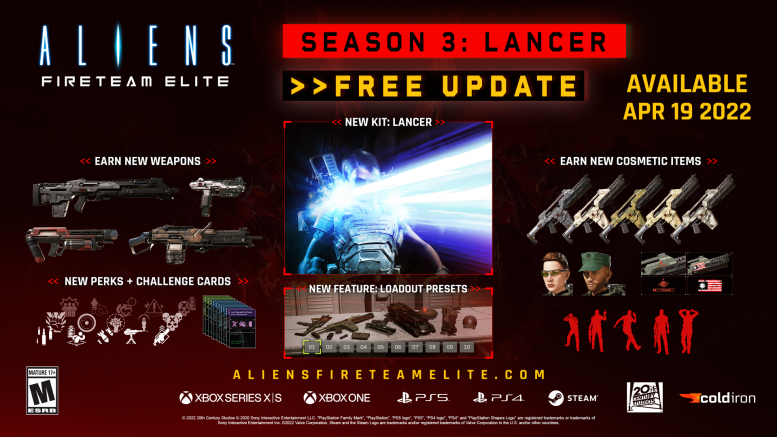