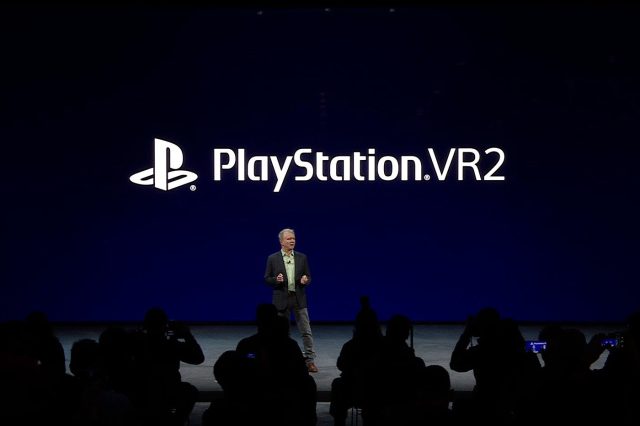 While the new headset designed to enrich the experience of the PS5 has just been unveiled. Here is a new patent filed by Sony reveals an original project.

This information relayed by our colleagues from gamer concerning Sony’s virtual reality headset that was unveiled at CES 2022. Indeed the Japanese firm would work on a process which would make it possible to scan objects from the real world to integrate them into the game.

This project is not new since it was filed in June 2021, however the patent office had rejected it in asking Sony to rework it. This was therefore resubmitted very recently and is currently still under study.

As for knowing what is the interest of this feature… The uses can be multiple and this would further blur the boundary between the real and virtual world. In any case, it’s a project that comes at the right time when you know that it’s time for NFTs or Metaverse.

And why not scan rare objects to sell them to the highest bidder in Valérie Damidot: A week to change everything VR Simulator?

In any case, the process itself is apparently very simple. Because as the sketch shows, it would only suffice to scan the object concerned in 360°, then determine its attributes and its functionalities before integrating it into the game. 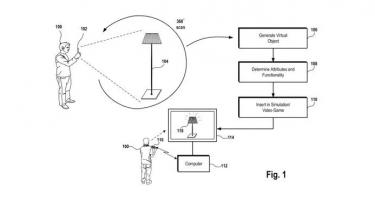 What interest would you find in this feature? Tell us in the comments.

We provide you with the latest breaking news and videos straight from the entertainment and all video games industry.
Contact us: con[email protected]