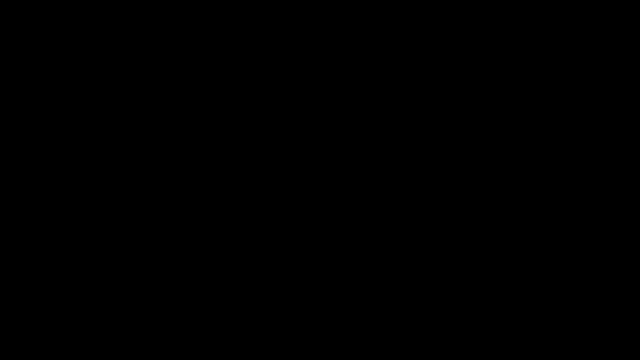 Images dated in the files of the mobile version of Warzone allow to discover some environments of a new game planned visibly in 2024.

Normally planned for 2024, the future Call of Duty Black Ops should be supported by Treyarch and follow the Cold War edition released in 2020. Several dataminers have discovered information in the code of the closed alpha of Call of Duty: Warzone Mobile in recent days, and a user named RealiityUK has revealed potential images of this future title. 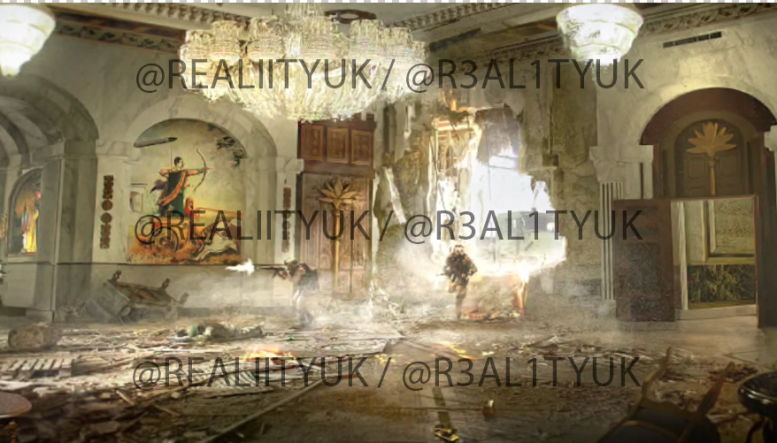 Two illustrations to be exact, which would reveal maps of the game. A first map named “Stealth” shows an American base under attack in a desert, with several vehicles parked, and a stealth jet ready for takeoff. The second card, “Loot”, places the player in a huge, half-destroyed palacewith a chandelier and gilding.

It’s hard to tell. If you look closely, the fighters seem to wear more or less current clothes, and one of them shoots with what looks like an AK47. The developer would have left the Cold War to advance in time and join the 90s with the Gulf War, Iraq and even Afghanistan in the 2000s. 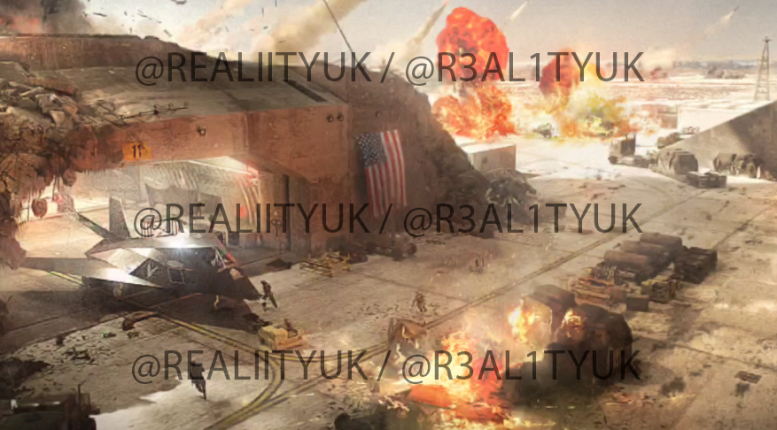 Not yet official, this game should be released in 2024 according to BloombergAfter Infinity Ward’s Call of Duty: Modern Warfare II and a year 2023 without game. A hole for the first time since… 2004.