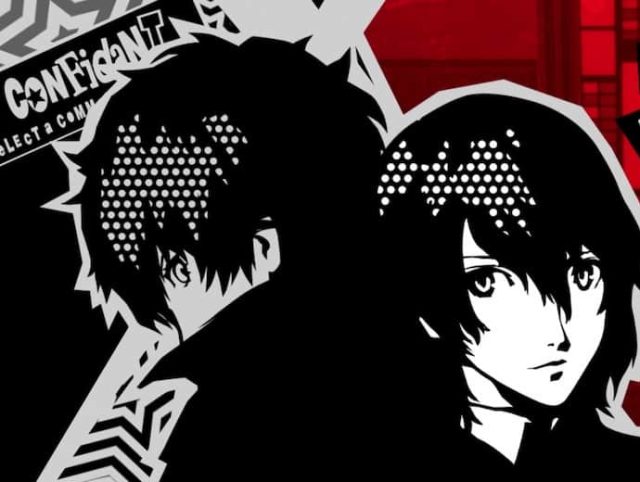 Right in the festivities of the 25th anniversary of the Persona franchise, Atlus could soon reveal a spin-off episode of Persona 5 focused on adventure and investigation.

Persona 5 could be entitled to a side episode based on the character Goro Akechi. Well-known community insider Zippo started the rumor on his blog. According to him, Atlus plans a game far from the current standards of the series, since it would be more focused on the investigation and the adventure than the RPG.

The studio celebratese 25 years of the Persona franchise right now and a big party started at the end of the year, until next fall. The publisher announced several events throughout 2022, and one of them is expected soon. It would be a good time to formalize the project, according to Zippo.

As a reminder, there has already been three announcements in this anthology of events. At first, Atlus offered wallpapers from its franchise. Then a store opened with merch for fans. Finally, the last, the Persona 4: Arena Ultimax remaster had been revealed (and will be released on March 17 on PS4 and Switch). It is therefore the 4th of the 7 planned announcements that is looming.

READ :   The Walking Dead: Saints and Sinners 2 shows up on Meta Quest 2

An 8th surprise event will complete the anniversary, explains the insider.