In 2021, the Mortal Kombat series got a new movie adaptation. And, it won’t be the last one since, as Deadline states, a next movie is on the way.

Arrived on HBO max in 2021the latest film adaptation of the famous fighting game series has also been released in theaters. And its reception was not too bad, at least as far as the American public is concerned. And, good news for them, the film will be entitled to a sequel.

The return of McQuoid 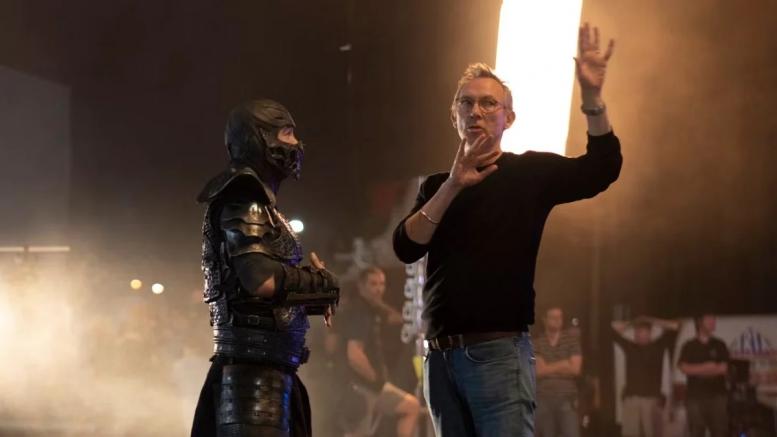 It is Deadline that gives the confirmation: Mortal Kombat 2 (sequel of the previous one) is indeed in the papers of New Line. And, according to the sources who informed the magazine of the news, the director who worked on the direction of the previous film, Simon McQuoid (seen above), will again be at the helm, as the production wants.

For the moment, we don’t know much, if anything. And, no wonder, since the project seems to be in its infancy. So we will have to wait patiently to know not only some details, but also the release window towards which the film is heading.

By then, we may know a little more about the next video game part of the bloody saga, whose secret about its existence has already been reduced.