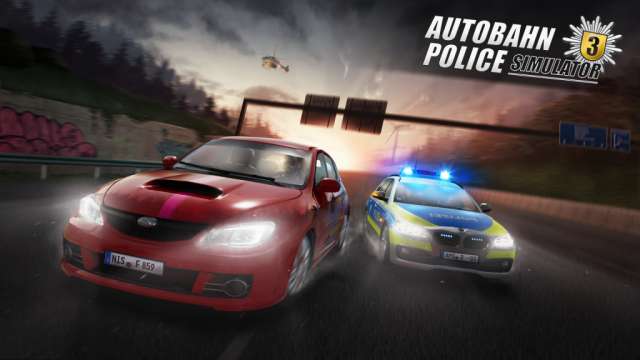 The German Autobahn Police Management game offers you to test its first mission in a playable demo on Steam.

If you have always dreamed of participating in an arrest of the highway police on the emergency lane at the Kaufland Lohmar exit on the A3 to Weilerhohn, Autobahn Police Simulator 3 is for you! The third (time flies when you’re having fun) episode of the German simulation series offers its first chapter in demo on Steam.

Personally, I tested, but I really want you to find out for yourself how exhausting it is to have to move half a dozen cows camping in the middle of the road while your colleague Helmut looks at you with his big bulging eyes. You have until January 16 to find out the daily newspaper of the Autobahnpolizei.

The full game will be released this year on PC, PlayStation 5, Xbox Series X | S, PlayStation 4 and Xbox One. Even if the game is still as late graphically and physically, it is nonetheless one of the most complete in the field …

READ :   Remedy signs with giant Tencent for its "Vanguard" project