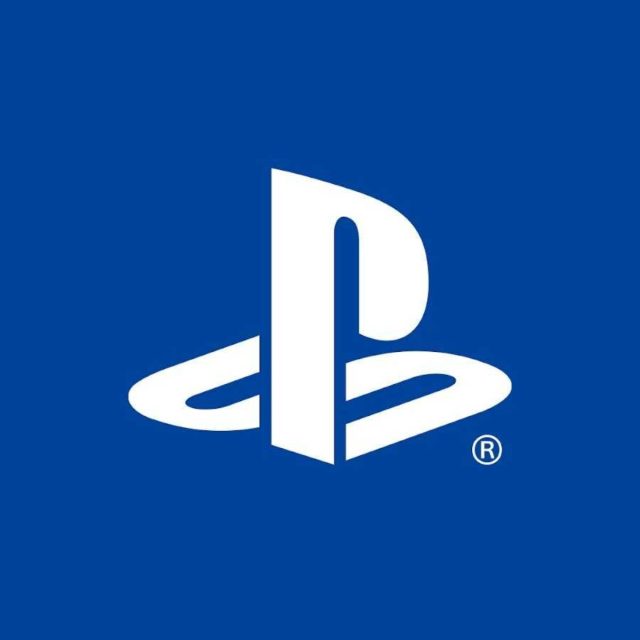 Funny story and undoubtedly appalling for those who lived it: a suspicious object, turning out to be a PlayStation, caused trouble in an airport.

No consistent element in this information, it even has a very relative relationship with video games except that it engages a machine dedicated to our favorite entertainment. However, the unusual side of the thing can give it a certain interest. Your turn to judge.

On this Easter Sunday, panic gripped an airport in Boston. After passing under X-rays, a package was designated as suspicious and logically involved the units able to manage the crisis. But when the deminers took the object of so many movements head-on, they realized the thing: it was not a bomb as one might have thought, far from it, simply a game console, a playstation more precisely whose deteriorated condition had created anomalies during the inspection. Which machine exactly? We don’t really know anything except that it was not the last PS5. And then, anyway, it doesn’t matter, does it?

READ :   Nacon opens a studio and prepares a game based on a famous film license

A situation, quite stressful, which may seem to us who are not concerned, as quite funny, is not it?