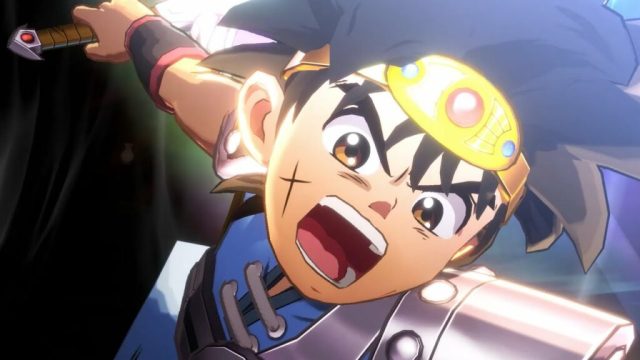 Originally slated for a 2021 release in Japan, Infinity Strash – Dragon Quest: The Adventure of Dai is finally postponed to an unknown date.

Expected only in Japan, the title (announced in 2020) could why not be shown in Europe. Nevertheless, the arrival of this Infinity Strash – Dragon Quest: The Adventure of Dai is not ready to happen. We will have to wait a little longer.

According to Ryutaro Ichimura (the general producer), the various returns of the players, who had notably criticized the graphic quality of the title during the first glimpses, were heard. LThe game is therefore reworked with a view to making the necessary improvements for a satisfactory gaming experience.. The new release date has not yet been communicated. Only a “test play” video of the version under development was broadcast: