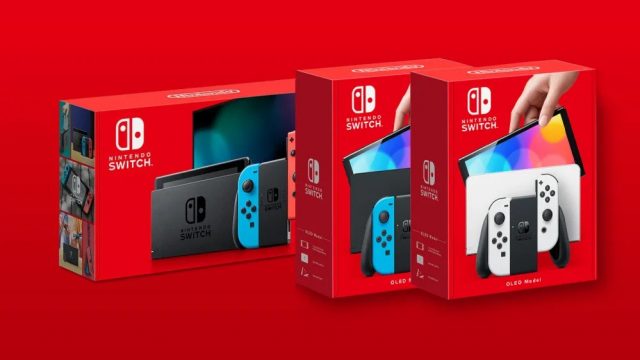 According to Japanese media reports, Nintendo is reportedly considering a change in its Switch production method in order to improve yield.

Even though the shortage is affecting the console sales and that Nintendo has always been the best in the business, the Japanese company has had some problematic periods in its console production, especially at Christmas. According to the newspaper Nikkeithe company has a plan for the future.

Nintendo to pack its Switch in smaller packages

Apparently, Nintendo has decided to reduce the size of the packaging of its various models of Switch in order to improve production and shipping to stores. Logical: the smaller the packages, the better they are packed in a container to be shipped by boat or train.

Still according to Nikkei, The Switch would lose 20% of its packaging size. Logical to reduce again, since the packaging of the new OLED is already 14% smaller than the flagship console. If everything is confirmed, you will soon see new packaging on the shelves soon.

READ :   Demon Slayer: The European release of the Switch version of the game is revealed