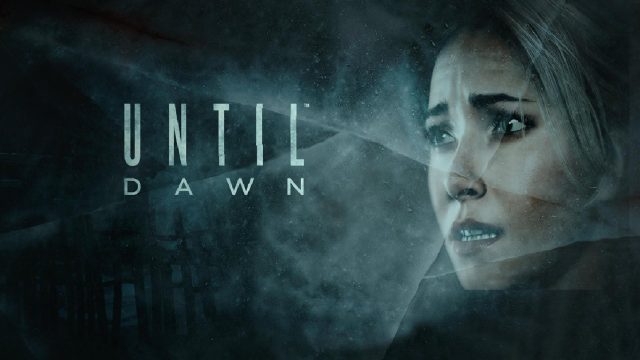 And was Until Dawn the next game to go through the remake box on PS5 and Xbox Series? In any case, this is what several sources claim.

The madness of remakes of recent games does not stop. While The Last of Us would go through the remake box, probably to coincide with the release of the HBO series, another Sony exclusive would undergo the same treatment.

A Until Dawn Remake on current-gen consoles?

According to information fromAccountNGTinsider to proven information around Quantic Dream and GTA productions, Supermassive Games would be on another ambitious project in addition to the next episodes of The Dark Pictures Anthology, of which we already know the titles of season 2.

According to several of his sources, a remake of Until Dawn has been in development for some time. A project that would be intended “to current-gen consoles”also suggesting a release on Xbox Series X. However, no additional information has been given, and it will certainly be necessary to be patient before having further details about it, at least if the game is real. Because rumor obliges, the existence of this Until Remake remains to be taken with the famous tweezers, always required in these circumstances.

From what I’ve heard from several separate sources, in addition to their new games, Supermassive Games is reportedly working on a remake of Until Dawn for some time that will be coming to current-gen consoles. I will try to find out more about this potential project. pic.twitter.com/6G31UwA4ns

Nevertheless, we know since last year that the British studio specializing in interactive B-movie is working in parallel with its anthology on a new AAA game. The developers never wanted to make a Until Dawn 2, the system of choice not being favorable to a sequel, a remake could have been ordered by Sony to resurf on the success of the narrative game. Wait & see.