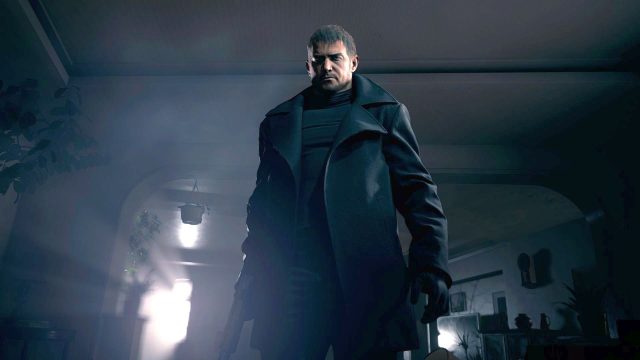 One of the future Resident Evil is rumored to be a RE2-related survival horror, where enemies could take the form of teammates to attack you.

In an alleged leaked document revealed on several video game forums, a possible project Resident Evil: Apocalypse appeared. The image of a presentation board would thus detail what could compose this new opus.

We thus discover the term “Who are your friends or enemies” and an “innovative partnership system”, possibly hinting at a Among Us ‘impostor’ mechanic, where players could be cheated by their teammates. If the title is visibly intended to be a solo adventure, it could bring extensive cooperation with NPCs, and the story of the game would also reveal several folklore characters with powers of mimicry, such as the Wendigo or the Goatman. 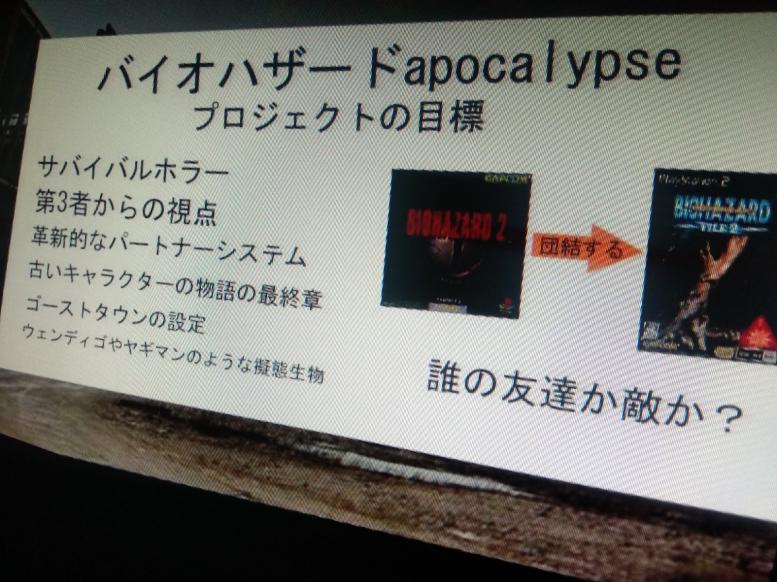 Among the points on the list, the document specifies that it would be a 3rd person survival horror, “The last chapter of the story” of a historical character in the series and that it should serve as a unification between Resident Evil 2 and Resident Evil: Outbreak File 2.

Other insiders added that the exit window could be stalled for 2024 and that beta testers are currently tweaking this new system. For now, all these rumors are to be taken for what they are and we will remain very cautious about these revelations. Last April, a leaker announced that the future Resident Evil 9 would be the third and final installment in the current trilogy.

What do you think of this mechanic in a game like Resident Evil?