On Twitter, two influencers hinted that a first reveal of GTA 6 could come soon. According to one of them, a map on two eras is envisaged. We come back to these rumors.

Rumors about GTA 6 continue and the formalization of the production of the game, after years of waiting, does not help matters. On Twitter, two influencers launched a teaser on a future revelation concerning the new episode of the Rockstar Games franchise.

One of them, ElNitro56, reported that a trailer was approaching and even indulged in a potential info: the game is will take place in one city but at two different times. While it’s true that the concept of the multiverse affects all media these days, time travel has always worked very well too. A story on two periods could also be interesting, like the last Syberia for example.

However, in addition to asking for the usual caution and tweezers when talking about GTA 6we have the unfortunate impression that these two influencers, musicians, might just want a free buzz…

In which city will GTA 6 take place?

On the side of slightly more detailed leakswe are talking about an evolving map, a release for 2024 or 2025 (a fairly realistic window when we analyze the studio’s multi-year roadmap), the arrival of a woman as the main protagonist or even a colossal lifespan. 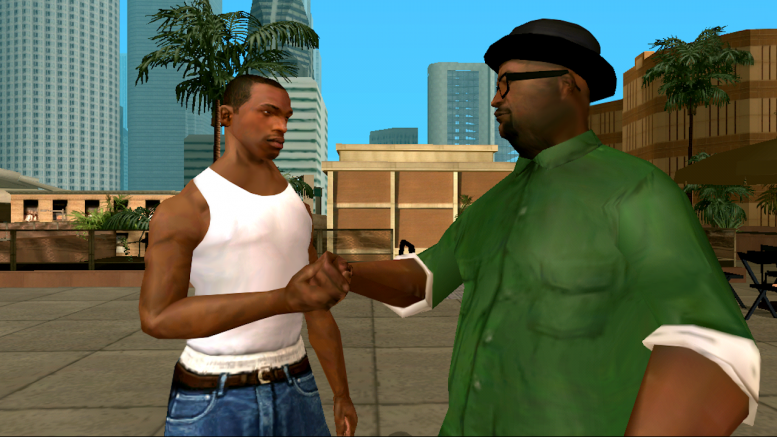 If the name of the city that will be used in the lore of GTA 6 is one of the questions that brings the most debate, Vice City has very often been cited as the “logical” location for the third installment of this potential “trilogy”. Logical but not certain for all that, according to the betting sites, which evoke among others London or Paris.

As fans of the franchise know, three cities have shared the limelight since 1997: Liberty City (New York), Los Santos (Los Angeles) and Vice City (Miami). The first game allowed you to discover all three at the same time, then the 3D era alternated between Liberty City (GTA 3), Vice City (GTA VC) and San Andreas County (GTA SA) where Los Santos, San Ferro and Las Venturas. The HD era ‘rebooted’ the revolving one, with Liberty City expanded to Alderney for GTA 4, Los Santos expanded to Blaine County in GTA 5. Everything is possible for the future.

A GTA 6 in contemporary times?

If the theory of having multiple maps in the same game is possible today with the display and storage capabilities of next-generation machinesit seems small-arm to hope “only” Vice City for GTA 6. Several possibilities are therefore possible, for my personal opinion: to have a transition system (like an airport for example) allowing to reach the different cities of the game , or have an entire county for Vice City (on the San Fierro + Los Santos + Las Venturas model). Or finally, leave on a new city inspired by the USA… or not. 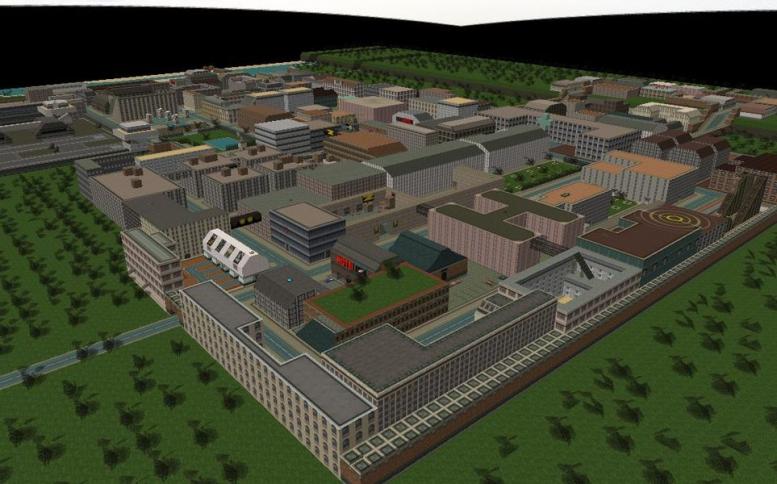 As a reminder, Anywhere City was invented for GTA 2 and allowed several real elements to be grouped together in a single city. As for the period, we can put a big piece on the contemporary era not a throwback, as everyone thinks, to the 80s to stick to the Miami Vice atmosphere of the time. Indeed, historically, GTA iterations are contemporary: only the SA and VC opuses are set in the past (as well as the GTA: London 1969 expansion and its London 1961 sequel).

In short, GTA 6 has not finished talking.