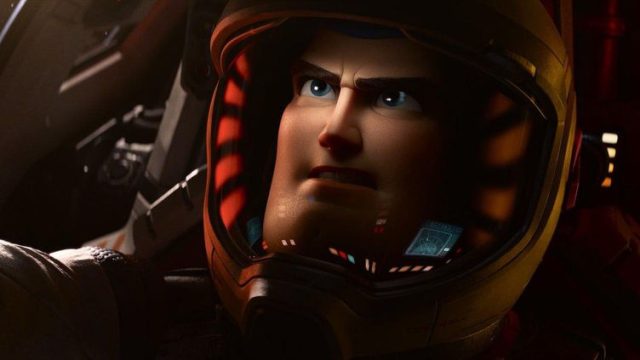 Before being adapted into a toy, Buzz Lightyear was a real astronaut who made an impression. The spin-off of the Toy Story saga tells its story in an adaptation with Chris Evans.

Many are the fans of Toy Story who were shocked to see the first images of Buzz Lightyear without his hood, and with hair. In the new trailer for the next Pixarwe can see a little more the look of the man who gave his image to the toy, the “real” Buzz.

And to embody it, Disney has cast an MCU actor who is no longer under contract with Marvel, Chris “Captain America” Evans. Which unconsciously leads our good old buzz to have a little more heroic features and a different way of speaking. Moreover, it is also felt in VF, since the illustrious Richard Darbois was dismissed in favor of the no less illustrious Adrien Antoine (Sylar in Heroes, Thor in the MCU). Too bad for Alexandre Gillet (Frodo, the Flash of C.W.), the voice of Cap’ for years.

The trailer also reveals the return of a historical villain from the Toy Story series, straight from Buzz’s lore. Another bankable actor of the moment, Taika Waititi (Free Guy, and director of Thor: Ragnarok, Thor: Love and Thunder) will be there, as will the Pixar animator and director Peter Sohn who will give the voice to a new character, Soxa robotic cat.

Finally, the film will be directed by Angus MacLaneco-director of Finding Nemo 2. See you on June 22 At the movie theater. 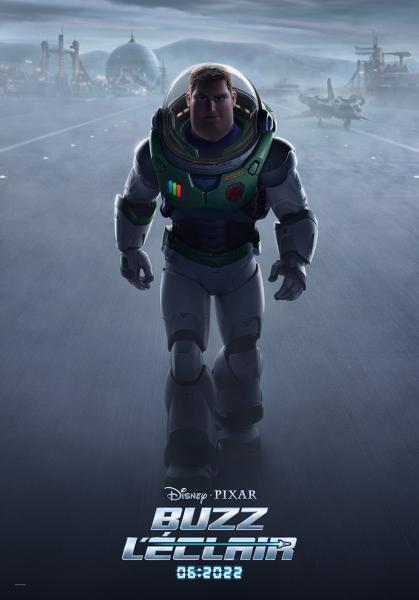