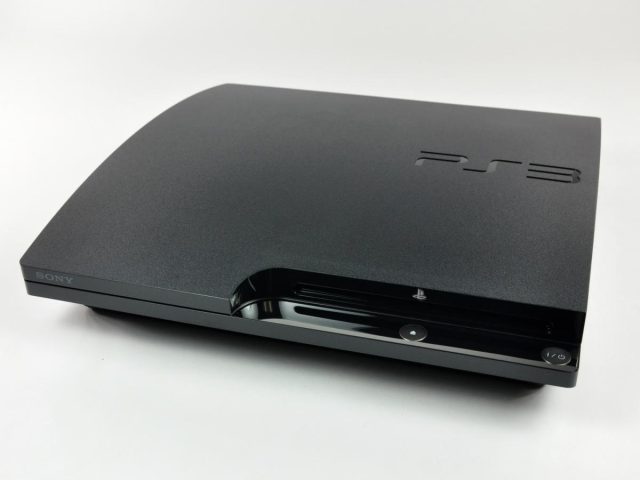 A list of PS3 and PS4 titles appear to be expiring from PS Now in a few weeks and so may not end up in the new PS Plus subscription this summer. Sweaty Sonic and Metal Gear fans.

While PS Now will soon be removed to make way for the new version of Sony’s PS Plus, games will disappear in manipulation. According to a Reddit user, a total of 56 games are affected and could be missing from the new subscription which will arrive on June 22 in Europe and from May 23 in Asia.

According to him, this list of games, including Metal Gear Solid, has an expiration date that is set for May 3 or May 17. In the absence of renewal, this list will therefore be absent from the highest levels of the new PS Plus, those which allow you to play old PlayStation games.

We also find NBA 2K18, a dozen titles sonic such as Sonic Mania, Sonic Unleashed or Team Sonic Racing, as well as several games SEGA (Virtua Fighter V, Crazy Taxi, Sega Bass Fishing) or Silent Hill HD Collection. As a reminder, you will have to pay for the PS Plus Premium (the most expensive) to take advantage of the PSX, PS2, PS3 and PSP backwards compatibility.

Hopefully the new ‘Preservation’ team will make sure this list doesn’t fall into oblivion.