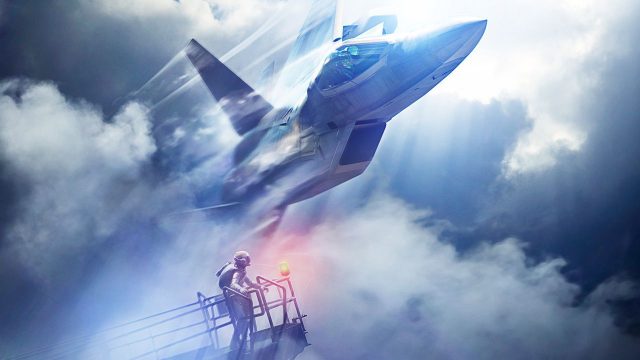 Released in 2019, Ace Combat 7 has just welcomed new free content on the occasion of its third anniversary.

Ace Combat 7 returns to the news. The last time we saw it in the news feed was to announce its DLC designed to celebrate the return of Top Gun to the silver screen. And now, another special occasion brings it back to us: its birthday. In order to celebrate its three years of existence as it should, the simulation game offers new cosmetic content.

Thus, the free update deployed has allowed the game to welcome new skins for planes as well as emblems, some of which are placed under the sign of collaboration. For example, there are emblems in the colors of another series of games stamped Bandai Namco: The Idolmaster.

Here are the contents in detail:

Content that invites the player to return to the skies with this seventh opus, before discovering new horizons with the future of the series, currently in the hands of the brand new studio just opened in partnership with ILCA (studio that also worked on Ace Combat 7 precisely): Bandai Namco Aces.

READ :   Nightingale falls behind, but the survival game has good news