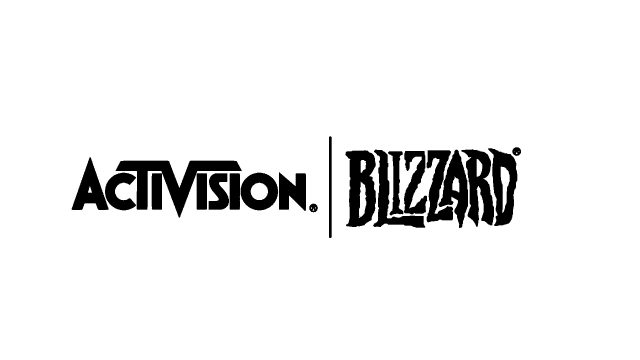 Following a survey circulating on the web about NFT, Activision Blizzard has communicated its position on the subject.

A few days ago GameRant spotted a survey circulating on the web, on Blizzard’s sales site to be exact. The latter wanted to know the opinion of the players on various fields, such as cross play, virtual reality, but also on an element that annoys the community: the NFT. This suggested that the American firm, which recently passed under the Microsoft flag, was interested in this type of object.

However, it would seem that this is not the case and that it was only an information campaign. Indeed, the president of the company, Mike Ybara, took the floor to clarify the situation. And it could not have been clearer: Activision will not be getting into NFTs.

So do you believe it?