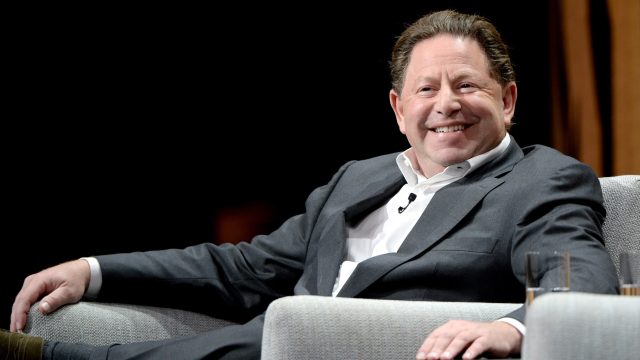 The company’s board of directors, in turmoil following numerous cases of harassment and toxic behavior, has decided to renew its confidence in Bobby Kotick, to the chagrin of the unions.

While Bobby Kotick, accused in particular of having condoned or passed up numerous instances of harassment and toxic behavior within Activision-Blizzard, to leave the company upon completion of the takeover by Microsoft in 2023, his re-election was voted on by the board of directors.

The current CEO of the group affected by strikes, resignations, dismissals and court cases for almost a year, was re-elected to the board of directors for an additional year, at the last meeting of shareholders.

However, the press release makes no mention of this re-election, unlike the other re-elected board members. The company prefers communicate again on its continued desire “to provide a respectful and welcoming workplace for all colleagues”, the major reorganization plan (with recruitments in charge of “ethics”) launched since the start of business and the trial avoided with a lot of greenbacks.

Among other actions, ActiBli offered 18 million dollars to justice to avoid the lawsuit, and put 18 million investment in a compensation fund for the victimswhile laying off around 20 people directly related to the business. But not Bobby Kotick.

It should be noted that despite the objection of the Board, two thirds of the shareholders voted in favor of the transparency report on cases of harassment within the company. But this vote being “non-binding”, the studio has no obligation to make it public…