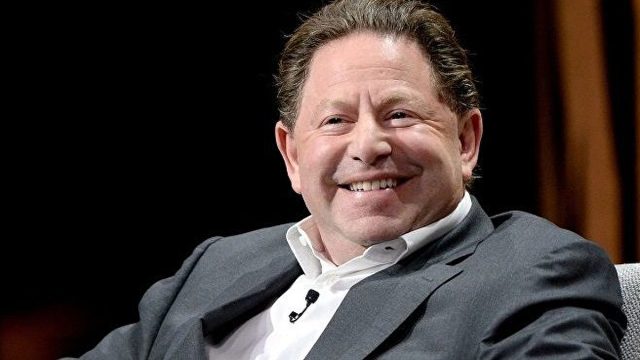 To put an end to criticism or compromising revelations about it, the house of Call of Duty apparently wanted to buy two large sites specializing in video games. An idea from CEO Bobby Kotick.

In the video game dynasty, there are companies that have the coast, and others, much less. Activision-Blizzard is rather in the second category with a reputation that has tarnished over the years, among other things for its lack of creativity, and today, for the serious accusations against the company.

Corn Bobby Kotick, still CEO until 2023 (at least), would have liked to tell another story, more beautiful and smooth. According to the Wall Street Journal, which revealed before the hour the takeover of Activision-Blizzard by Microsoft, sir Kotick considered paying two big video game editorial staff: Kotaku and PC Gamer.

Mr Kotcik was eager to change the public narrative about society and, in recent weeks, he suggested that Activision-Blizzard do some kind of acquisition that would notably include specialized video game sites like Kotaku and PC Gamer.

Two influential sites that were obviously not positive enough towards Acti. The company for its part denies the allegations of the WSJ, when G / O Media (parent company of Kotaku) did not wish to comment. PC Gamer remained completely silent.

“Any resemblance to the Bolloré empire would be purely coincidental”.