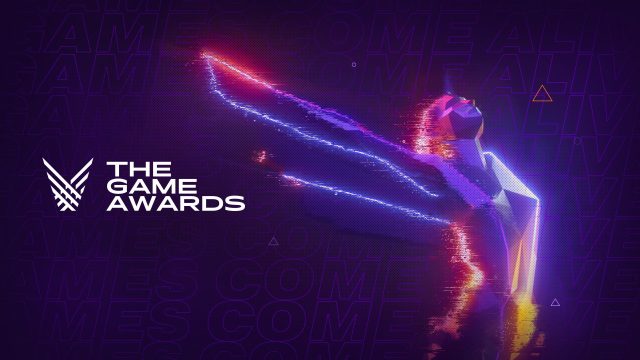 Accused in several cases of harassment and obstruction of trade union rights, the Activision-Blizzard group is excluded from the annual video game awards event.

After the many calls for resignation and defections in its ranks that could lead the company to a deep crisis in the video game industry, Bobby Kotick has still not announced its departure from Activision-Blizzard, despite the loss of its main supporters (Nintendo, Sony, Xbox). It’s a new call for boycott which was heard this week by the voice of Geoff Keighley, the host of the Game Awards.

Beyond the nominations, I can confirm that Activision-Blizzard will not be part of this year’s Game Awards. The ceremony is a time of celebration for this industry, the largest form of entertainment in the world. There is no room for abuse, harassment and predatory practices in any society or community.

#TheGameAwards is a time of celebration for this industry, the biggest form of entertainment in the world.

There is no place for abuse, harassment or predatory practices in any company or any community.

An absence in the bed of guests in Los Angeles, but not in the nominations, however. Activision will compete for two nominations: Call of Duty in the best esports game category, and Warzone for the best follow-up.

READ :   PlayStation Plus: an insane new subscription and backward compatibility

However, some Internet users have pointed out to Geoff Keighley that his words would be all the more coherent if he removed the companies accused this year of toxic behavior and harassment, like Ubisoft, Riot and Blizzard, from the event advisory office …