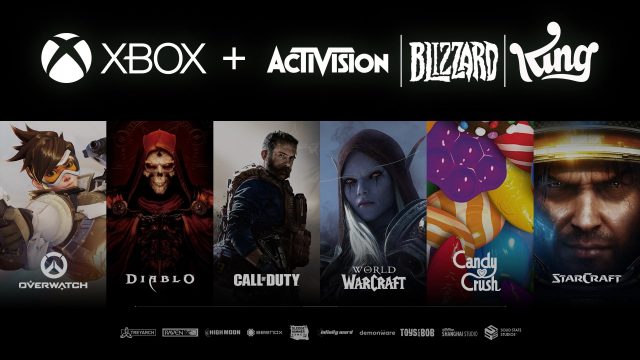 Pending the finalization of the agreement, the shareholders of Activision Blizzard have just approved the acquisition of the company by Microsoft.

The announcement caused a stir last January when Microsoft announced it was buying the company from Call of Duty. By the way, with regard to the latter, many have been questions around exclusivity. Questions and concerns that will undoubtedly remain intact until the agreement is validated. However, as Phill Spencer asserted, this should not be relevant. Especially since on a financial level, it would be a penalizing choice.

But, while waiting for this future, Activision Blizzard has organized this April 28, 2022 an extraordinary meeting with its shareholders in order to know their position on the matter. And, during this assembly, 98% of shares voted in favor of Microsoft and its takeover companyas reported in the press release issued by Business Wire in particular.

The overwhelming vote of support from our shareholders today confirms our shared belief that, combined with Microsoft, we will be even better positioned to create great value for our players, even greater opportunities for our employees, and to continue to focus on our goal to become an inspiring example of a welcoming, respectful and inclusive workplace” – Bobby Kotick, CEO of Activision Blizzard.

However, this does not confirm the acquisition. The case still has to be reviewed by the Federal Trade Commission, which will decide the main issue of monopoly among others. But if, at the end of this observation period, all the lights are green, then Activision Blizzard will definitely pass under the flag of Microsoft by 2023, or at the end of the current fiscal year. Which should be done without major problems according to Nadella (the boss of Microsoft).