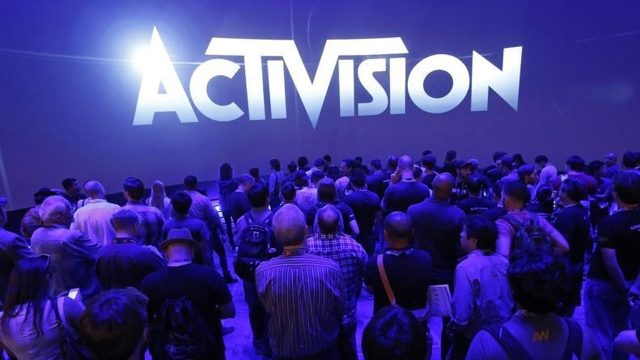 Once again, a major player in the video game industry has decided to penalize Russia while offering financial aid to Ukraine.

For several days, developers and publishers have been protesting against the war in Ukraine and several impose sanctions at their levelto mark their position and especially to try to shake the Russian people.

After the Microsoft parent company, it’s Activision Blizzard’s turn to add its stone to the building, since the American giant has just announced the end of its sales on Russian territory. Bonus, the publisher claimed to have donated $300,000 to humanitarian organizations who are trying, somehow, to help the survivors in Ukraine.

Today we are announcing that Activision Blizzard will suspend new game sales in Russia for the duration of the dispute. We will continue to seek solutions to support Ukraine

We are committed to helping those impacted by the terrifying violence taking place in Ukraine.

Today, we are announcing the suspension of new sales of and in our games in Russia while this conflict continues, as well as other efforts to assist Ukraine. https://t.co/wG9tQMNzjK