While we still do not have confirmation on the release date of the new game in the God of War franchise, it has obtained an official classification in Saudi Arabia.

The leaked release date and discovered this week on ps5 servers could be very realistic in the end. Even if we do not have a confirmation on this window for the moment, the classification just obtained by the game is an indicator.

Indeed, in Saudi Arabia (we couldn’t find closer sorry), the new God of War Ragnarok has just got its official stamp, a game prohibited to under 18s. In general, official classifications occur when the game is complete and playable enough to be delivered to the authorities for final control.

As a reminder, the PS5 database leak announced the September 30, 2022, while Sony has so far postponed until 2022 without details. 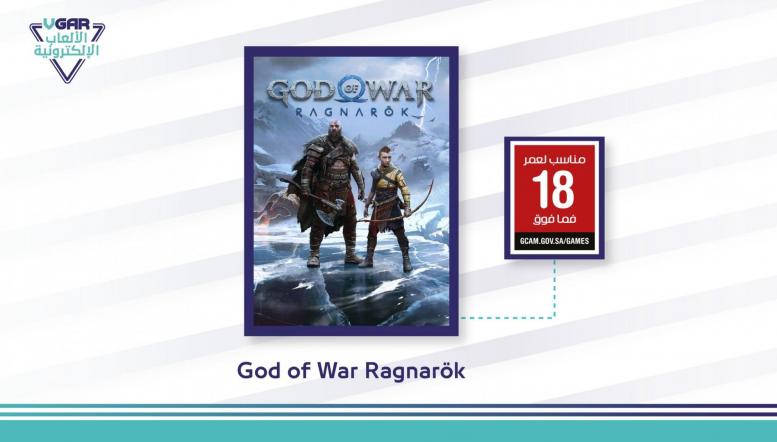 READ :   Sifu welcomes its physical editions and an update