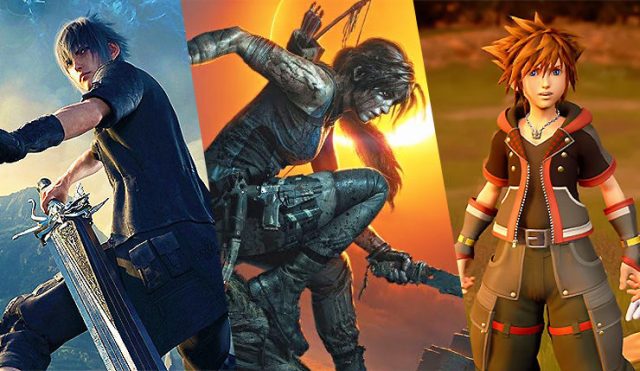 Square Enix, which has divested itself of its European branch and its major licenses, may soon announce the creation of a new subsidiary in Quebec.

Square Enix has reportedly created a new production studio, according to indiscretions. The Japanese group, which sold its European branch for a pittance to Embracer, has been the subject of numerous rumors in recent months. It is said to be looking to sell itself to the highest bidder, but at the same time the Japanese parent company is looking to create more IPs, games with NFTs, and internal studios.

Thus, Studio Onoma would be the next creation of Square Enix. Located in Canada, this developer has been found on the country’s trademark database with the name Square Enix Newco Ltda London-based company that was established last April.

According to the registration of this company namethe studio will be in charge of the development and publication of video games, but also of any merch associated with its IP. What is the group trying to do with this new creation, only a few months after announcing the sale of its major licenses as a “vital” need to stay afloat? Difficult to say for the moment…