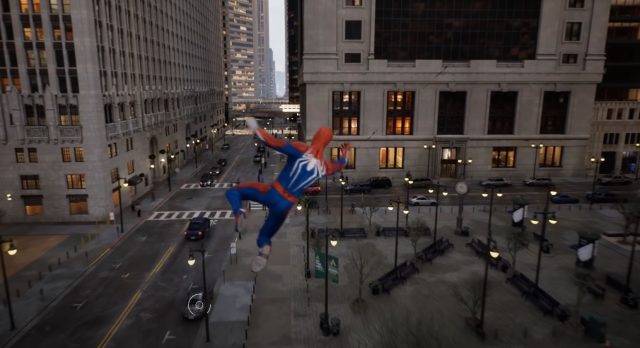 In a tech demo showcase video, a modder revealed what an Unreal Engine 5-powered Spider-Man game could look like in the city of The Matrix Awakens.

Mix models and animationn of Spider-Man on PS5 and the Unreal Engine The Matrix Awakens tech demo, stir hard, and you get: a new mod just like the one that lets you play Superman. Once again, modders have torn apart to show the public what future current-gen games can look like with Epic’s new engine, Unreal Engine 5.

In a video published by a youtubeur, we can see the result of a Spider-Man under UE5 (converted by a modder by the name of Menterial) in the city of Matrix and based on the model of Lewis Fiford, who had already tried to reproduce the game of Insomniac Games under UnrealEngine 4 in a big project 2 years ago.

Enjoy the rendering, with Andrew Garfield’s Spidey Advanced Suit, all with fanmade music that takes up the original theme.

READ :   Chicory: A Colorful Tale is out now on Switch