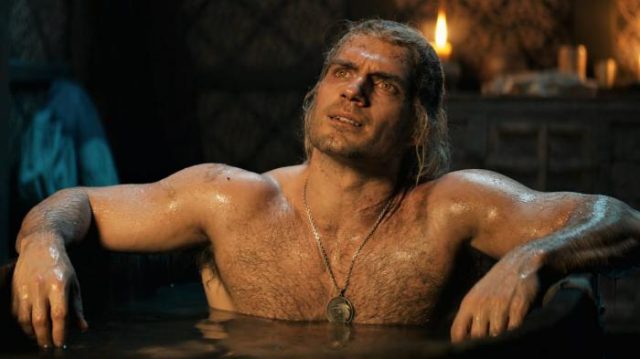 The interpreter of Superman and Geralt of Rivia is a fan of video games. So much so that he would love to star in an upcoming Amazon production around the Mass Effect franchise.

Henry cavill is on all fronts. The bankable British actor embodies Geralt of Riv in the series The Witcher on Netflix, whose season 2 comes out this December 17. He also expressed his desire to keep the cape of Superman in the DC Extended Universe (if the DCEU still exists) it would love to stay Sherlock holmes after his stint in the movie Enola Holmes, and rumors envision him as new James bond For years.

But Henry is also an avid fisherman and fan of video games.. Player of Total War, WoW and … The Witcher obviously, he listens to all projects, and early 2021, we lent him an interest for the Mass Effect series, which has not been formalized but which has left a lot of clues throughout the year. It must be said that the guy had posted a photo of a makup session where he was holding a piece of paper with the synopsis of the game. 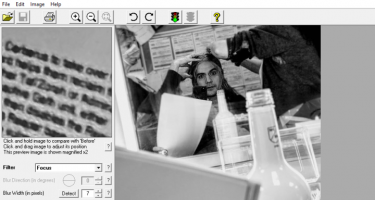 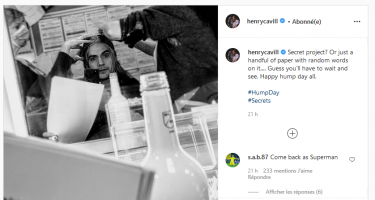 This TV series from amazon would be an adaptation of BioWare’s space opera, and Superman / Geralt would indeed be very keen to participate. In an interview on GamesRadar +, he explains:

If I want to play in it? Absolutely, yes it all depends on how they perform it. If the show finds itself a drop-off point, I’d love to have a conversation (with the producers, editor’s note). […] The franchise will make such a great series of movies or episodes.

Cavill who also specifies that he sanded the series well but that he did not play Mass Effect: Andromeda. It is to say if this man has taste.

So, Superman in Shepard, is it yes?