Split Light Studio’s horror game will launch in Early Access in May and will ask you to unlock the secrets of Black Rose Hospital.

The Polish studio Split Light has chosen the month of May to open theearly access on Steam of his horror game Afterlife VR: it will be very exactly from the May 13. 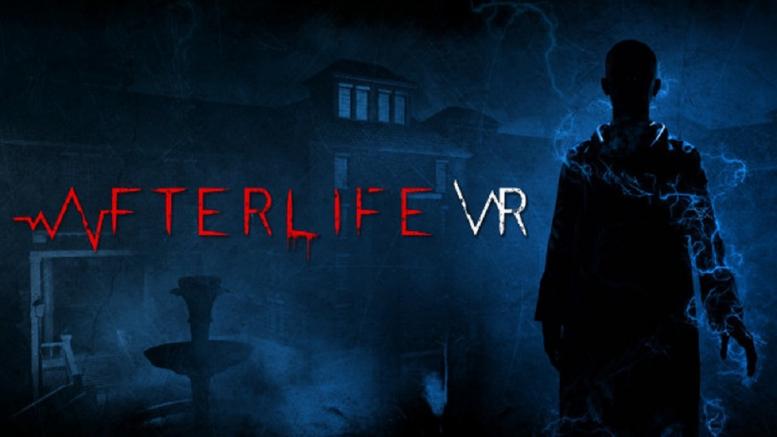 Presented as a horror game deeply immersivehe will ask you to embody a young rookie policeman named after Adam Bernhard who, following a call received during his night patrol, will go to theBlack Rose Psychiatric Hospital which hides many secrets and where patients all turn out each more dangerous than the other. His life will be changed forever.

Based on environmental puzzles and a system of engaging fightAfterlife VR intends not only to keep you spellbound with its script and images, but also with its scary soundscape.

Early Access is expected to span one to two months before the official launch of the game with a translation into several languages ​​including French. The release version will incorporate modified mechanics to escape the ghost, the ability to find, collect and store the notes in inventoryas well as all the features and other improvements that will have been suggested by the players during the EA.