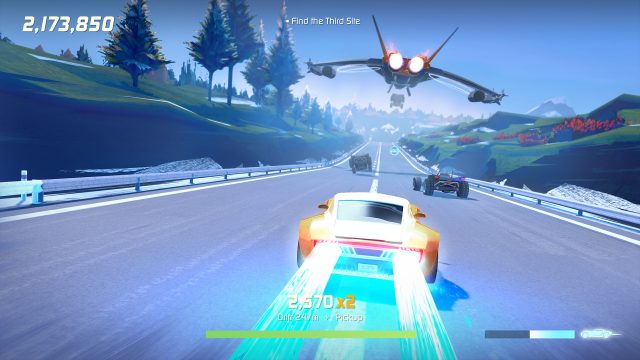 The crazy racing / action game in the world of spies will emancipate in early 2022 and announce an arrival on PS4, PS5, Xbox and Switch.

The studio behind the title, PikPok, announced a few days ago the publication of its game on consoles very soon. Agent Intercept will thus arrive on Switch, PS4, PS5, Xbox One and Xbox Series in Q1 2022. Consolers will be able to discover this arcade game inspired by the universe of secret agents, right down to the pitch:

Take control of the Scepter – a racy and supercharged transformation vehicle – to pilot, skid, and defy death on land, in the air and at sea. Play as a super-spy, saving the world time and time again from inspired threats better works of action and espionage… and even better.