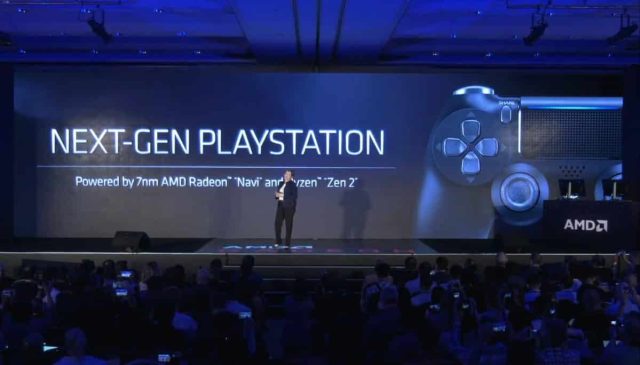 A job posting from AMD confirms the research and development of next-gen chipsets by the team that built the processor for the PS5 and Xbox Series.

We already knew that Sony was very logically thinking about a slightly more powerful PS5 Pro and with a new processor. But if the company was already on the PS6 construction site? The console released in 2020, one of the rarest products on the electronics market today (watch our stocks), is hard to find but its manufacturer is already preparing the next.

AMD has indeed just published a job offer to find a SoC verification engineerthe latter having to join the team that worked on the Ryzen ZEN 2 chipset which equips PS5 and Xbox Series Xto prepare the next generation:

The team behind the chip powering the XBOX, PlayStation and the latest graphics chip from the RDNA family is recruiting at its Markham site in Canada to the next generation chip development project!

We are currently looking for a SoC Verification Engineer who will be part of a team working on the next generation of a complex SoC design.

A PS6 already in the works?

As a reminder, in November last year, a job advertisement from Sony advertised search for a developer for a small R&D team dedicated to “finding new breakthrough technologies”. At the same time, AMD had already recruited an SoC engineer for its new generation of chipsets.

PS6, PS5 Pro, Xbox Series 2? One of these consoles is probably, very logically, already in design. The calendar corresponds: the PS5 began its development in 2015, that is to say 5 years before its release, but above all two years after the release of the PS4.