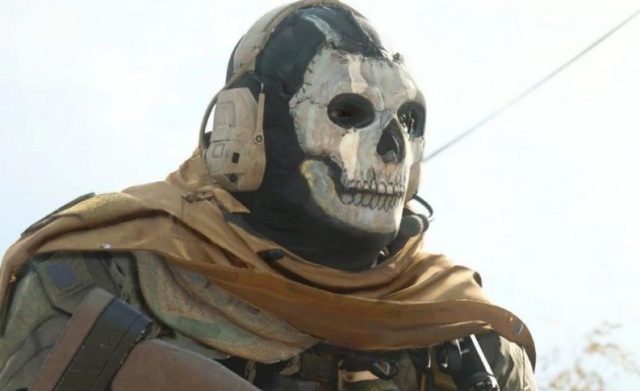 It seems that something is happening on the side of Infinity Ward which is slowly starting to stir up the sauce.

As we soon arrive in May, we currently have no official information to get your teeth into regarding the next Call of Duty. Infinity Ward, however, said half-word that this 2022 vintage would be Modern Warfare 2, a direct sequel to the 2019 reboot, but that’s about it.

So without saying anything, the account official twitter from Infinity Ward, usually very discreet, has just changed his profile picture. The company logo is now replaced by a very very dark capture, in which several users who have tried to lighten it up, attribute to it the features of Ghost, an iconic character of the saga.

Ghost or not, Infinity Ward is indeed preparing something and should not take too long to reveal its game normally scheduled for the end of the year, the license’s favorite niche for more than a decade.

In the meantime, you can always dive into Call of Duty Vanguard or even Warzone, which will soon welcome Godzilla and King Kong for season 3.