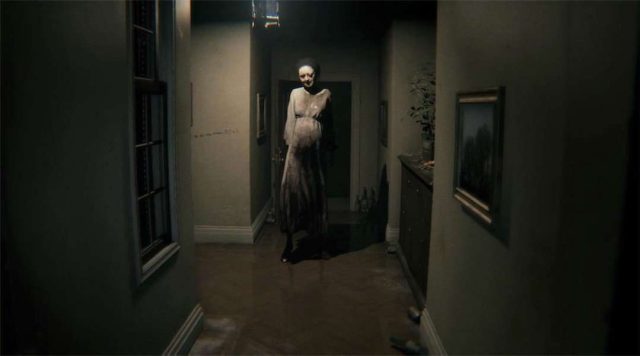 According to several social media posts and job postings, a small indie studio is working in partnership with Sony on a new narrative horror game.

An independent studio and hitherto unknown to the battalion is currently working in partnership with Sony for a new horror game planned for PS5. According to web investigators, this studio named Swizzle Kiss include about fifteen people and its title has never been officially announced until now.

On LinkedIn, the profile of its director announces an exit also on PC for 2023 and is moving towards narrative horror. We find there Jessica Curry (composer of Dear Esther) or William Pugh (co-designer of The Stanley Parable), and the studio seems to be financial partner of Sony who therefore considers him a friend of PlayStation Studios, like Kojima Productions. 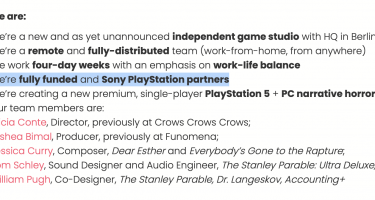 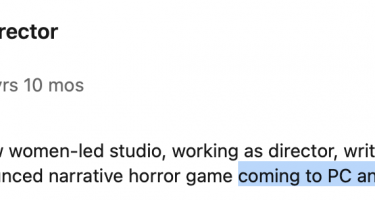 The company is also currently looking for other developers for its project and presents itself as an independent studio based in Berlin, working from home, “partner of PlayStation”, but also “female-led and with a diverse and inclusive team that is anti-racist, feminist, and LGBTQ-friendly.”

We strongly encourage applications from queer, trans, non-binary people, people of color, people with disabilities, parents, immigrants, anyone who has experienced systemic oppression or gender-based violence, and people whose identity is traditionally underrepresented in the gaming industry.

???? Our new studio is looking for an experienced Lead Programmer to work on a narrative horror game!

? Please RT to spread the word!

Indeed at its head, we find Alicia Conte, who also notably worked on The Stanley Parable: Ultra Deluxe, while being a producer for the Berlin studio of Crows Crows Crows. The game producer is Arshea Bimalpreviously at Funomena.