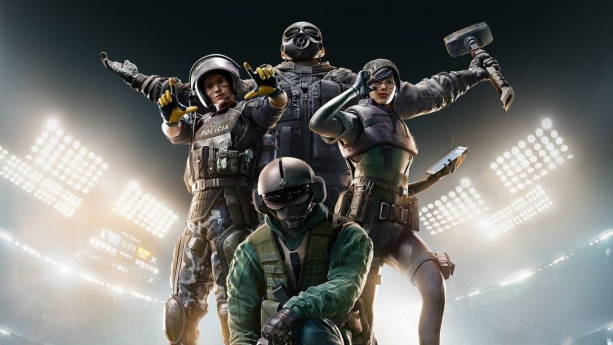 According to Tom Henderson, Ubisoft is about to unveil a mobile version for its Rainbow Six Siege.

After Call of Duty, League of Legends and soon Warzone, here is a very popular and profitable new IP which will soon play the mobile card. According to insider Tom Henderson, the Rainbow Six franchise will arrive in a portable version with Tom Clancy’s Rainbow Six Siege Mobile and the latter will be announced on next April 6. The game is in development with WeGame, a subsidiary of Tencent (owner of Riot or Epic), and should show up in a trailer and a presentation to the press.

During the last activity report of the Chinese group, the prospects for 2022 and beyond announced a clue: “projects with Ubisoft” are planned for 2023. Another detail that started the rumor last year: Ubisoft Halifax (branch dedicated to AAA on mobile) had obviously sent a survey to the playtesters, asking them if they knew the R6 Siege franchise well.

READ :   In addition to June 12, Xbox will host another conference a few days after

Now, Henderson wants to be categorical: the presentation is set and R6 will be the next franchise to take the plunge.