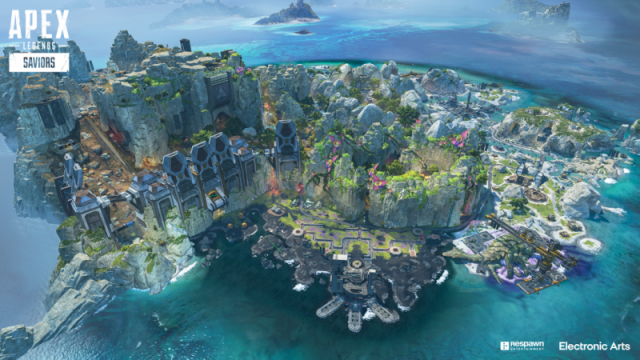 A few days ago, Eclypsia was invited to a presentation of the new season of Apex Legends, Saviors (Rescue). This time, the Battle Royale will not be entitled to a new map, but to an update of the latter adding new points of interest, and a new gameplay mechanic. 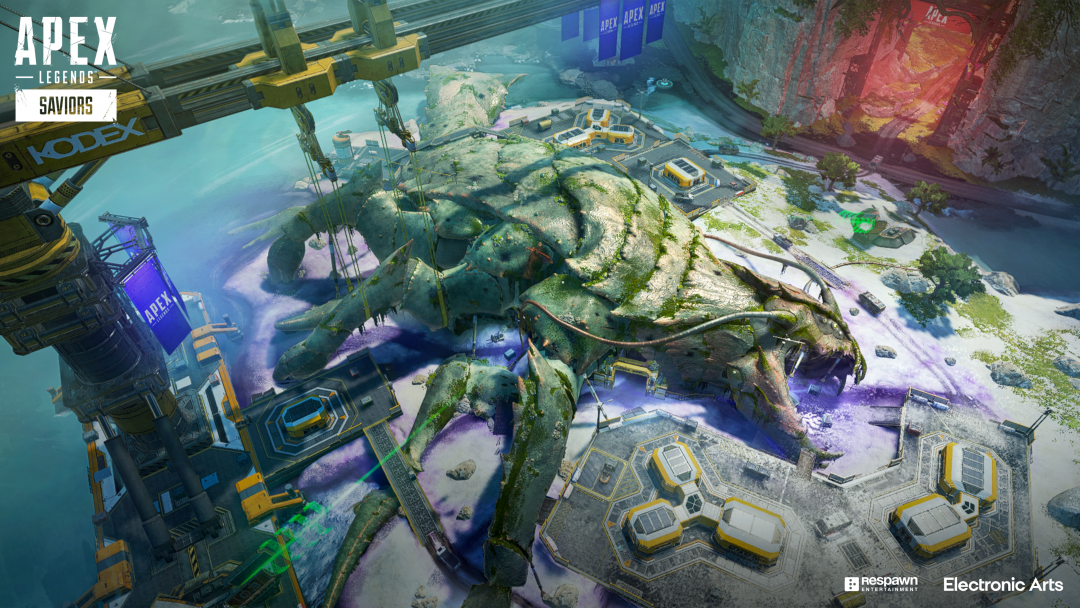 Arguably Storm Point’s biggest addition is its new area, Downed Beast.which will take place on the coastal sector in the northwest of the map.

Instead of a beautiful and long beach, this time you will find a huge stranded creature along with structures. In addition to taking advantage of architecture as cover, it will be possible to enter the critter directly to find high level loot.

The developers are selling this new point of interest as a place of organic confrontation, and particularly intense. A first in the history of battle royale. The creature can be used as cover as well as a sniper spot if you want to take its heights, or take advantage of the large crane which is right next to it. 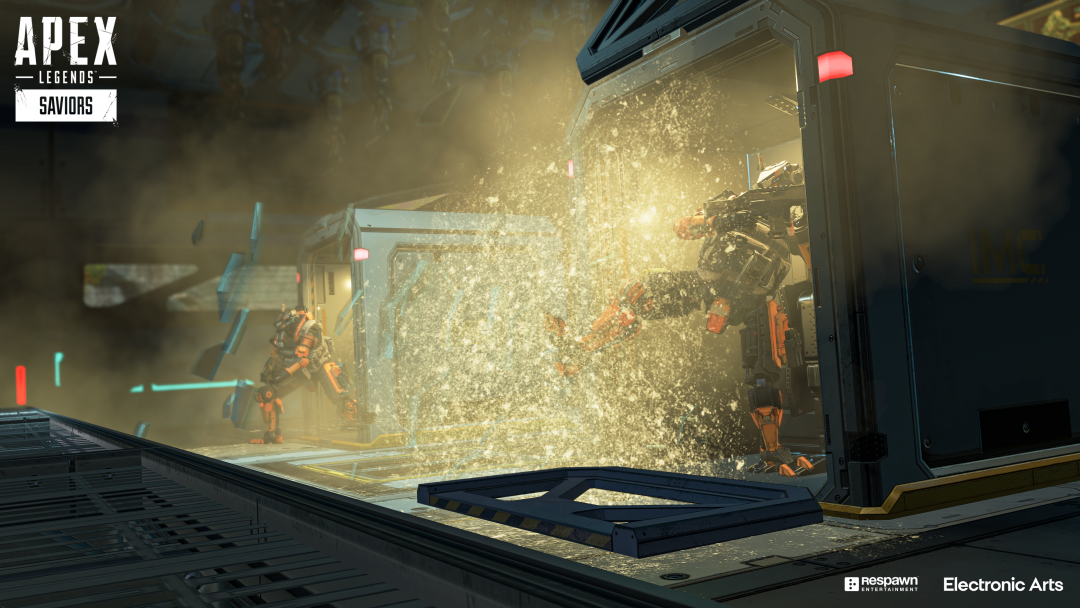 In addition, Storm Point will welcome a new PvPvE mechanic, the IMC Armories. Four in number, scattered on the map, these keep valuable equipment and will even allow you to improve yours with unique assets. However, when you activate them, you will be trapped inside, forced to shoot down multiple waves of robots for 60 seconds. The more threats you destroy, the greater the loot collected.

Because once inside you and your team are protected from outside threats, IMC armories could be an interesting early game objective. You still have to survive against the robotic army. 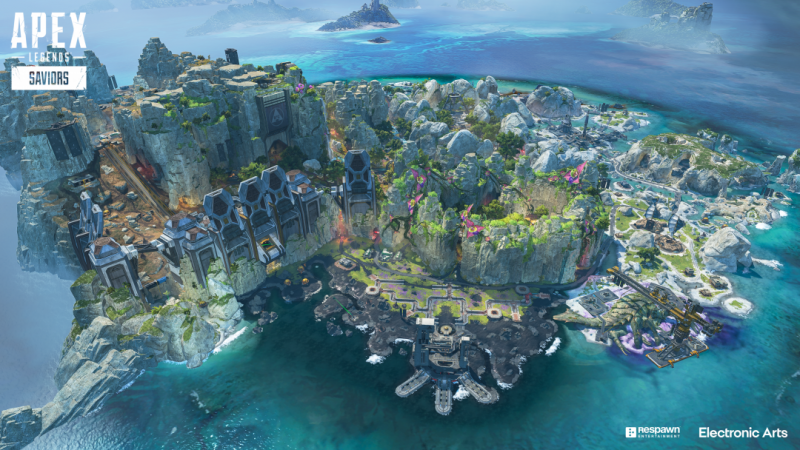 Small changes here and there

In addition to the big additions mentioned above, the developers have also adjusted the map taking into account player feedback and all recorded game data. If we do not have the full patch, Respawn has still offered us a brief overview of the changes made to Storm Point.

READ :   Moss Book 2 is already preparing its arrival on other VR headsets

We thus learn that several ranger camps have been tinkered. Now, one of them will be waiting for you near the Cenote, and the camp near the Mill has undergone improvements to make the fights much more interesting. A new spider’s nest is also appearing in the Command Center. and the area was dressed with a stone arch to open up new roads.

The studio finally teases us the arrival of morea hundred bugfixes and other minor tweaks which he will reveal to us at the same time as the patch note.

As a reminder, season 13 of Apex Legends is expected on all platforms from May 10th and a new Legend is also planned, the aptly named Newcastle, already revealed by Respawn. 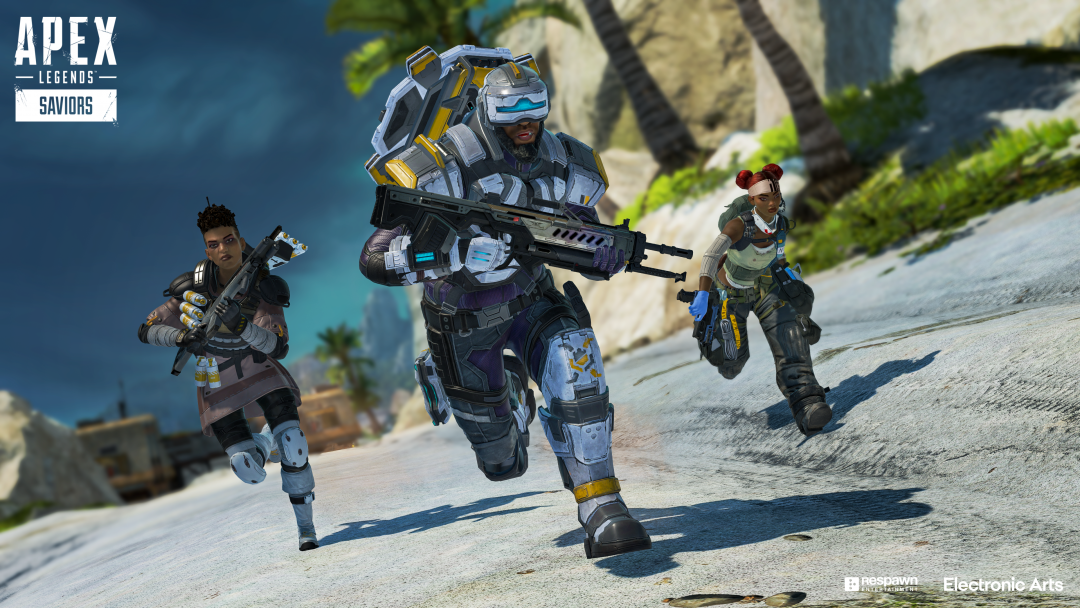