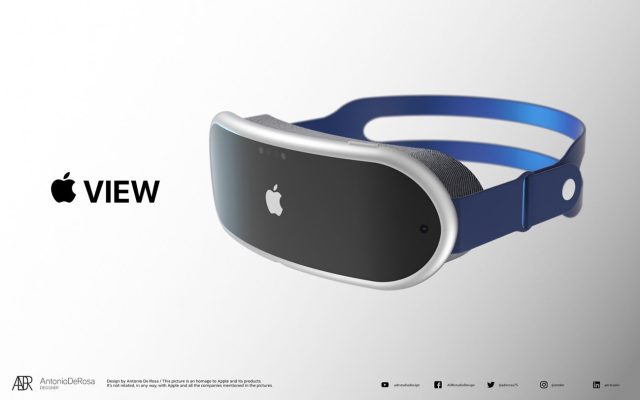 Delayed from its supposed original schedule, Apple’s mixed reality headset would have passed technical validation, enough to ensure a release for the end of 2022.

Rumors have been piling up since the start of the year about Apple’s mixed reality (AR+VR) headset. According to several sources, the American company, which has revolutionized the world of smartphones, would like to do the same with mixed reality and would develop its realityOSa dedicated headset interface, as well as a shop owner.

According to the last indiscretion obtained, this helmet should be launched this year 2022contrary to what was revealed Bloomberg in January. Indeed, Apple would have obtained the technical validation of its equipment, thus allowing large-scale construction in factories. Unsurprisingly, the rumor also indicates that with the problems of the Covid, the development is a bit complicated and slowed down, but the postponement to 2023 is no longer on the agenda.

The lightest helmet on the market

Last December, analyst Ming-Chi Kuo and Bloomberg had announced some specs for this new product. We learned that he would be very light (300 to 400g) and that a second consumer version is already being studied by the designers for drop to 150g. On the screen side, it would have 2 x 8K lenses, with Wi-Fi 6E connectivity and an M1 Max graphics chip. Apple obliges, this luxury helmet could cost the trifle of 1000 dollars at best.

Finally, this headset in mixed reality would be mainly gaming oriented, which would have more or less canceled the project to replace the Apple Pippin console. A future competitor to PSVR 2?

NB: the illustration image is a concept imagined from a supposed prototype. You can find it in the very complete portfolio of its author. 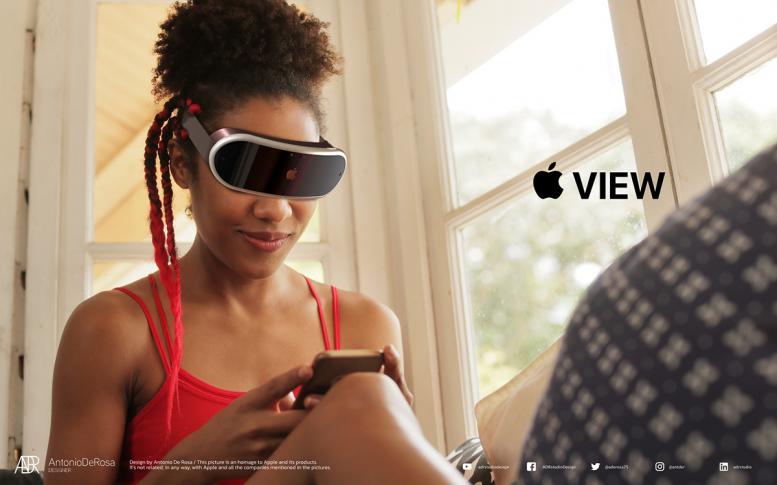