It’s among bad news that the Assassin’s Creed series has been talked about. We learn some elements about the direction it should take.

So Ubisoft has reviewed its plans. The company has shed some titles and postponed its Avatar: Frontiers of Pandora to the year 2023-2024. And, that’s not all: another game that was supposed to show up in the current fiscal year, and therefore appear before the March 31, 2023also followed the same path as Avatar. As Kotaku thinks, but it remains to be seen, it would be the next Assassin’s Creed RiftThis DLC would become a standalone game. According to the elements that are currently circulating, it would take place in Baghdad.

Another opus in Asia? 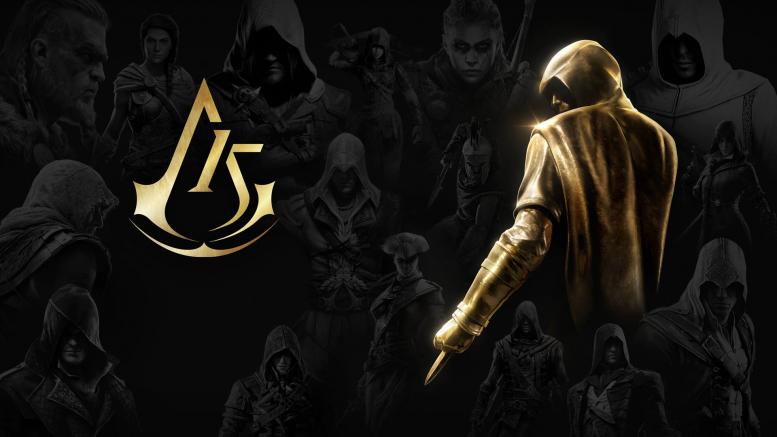 Then, Kotaku reports that it has learned of another title with the temporary name Project Red. The site had initially excluded it from the Infinity project (the game service platform). However, it seems that, with the information obtained from the journalist working at Bloomberg (Jason Schreier), the magazine is now in a position to assert the contrary.

READ :   Clockwork Aquario is coming to Xbox One and PC

Therefore, this Project Red would then be the first adventure that Infinity would host. And, according to supposedly first information from sources presented as reliable, it would send players to Asia. It could even be that it is Japan, as Jeff Grubb (Venture Beat) would have suggested. Kotaku could not confirm, however, the site would have already heard echoes about this that this direction was considered internally.

Well, to be seen. We’ll know more soon. And, if not on the two titles in question, it will be at least on one of them: Rift more precisely. We’ll see in September.