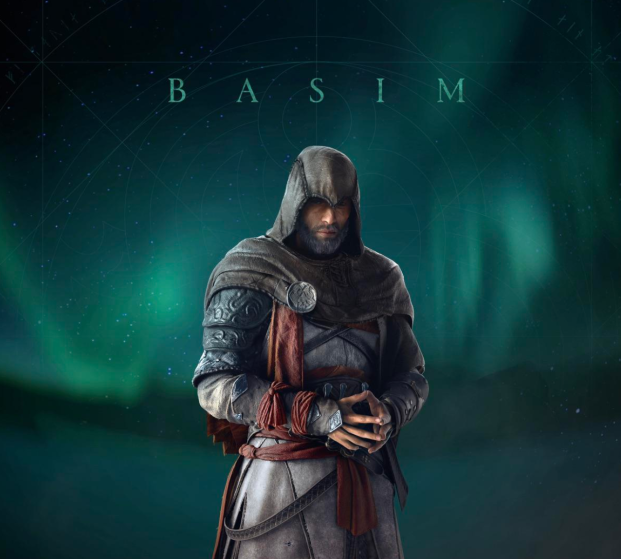 On the sidelines of Assassin’s Creed Valhalla, the Ubisoft license is eyeing the future and gives some details on the next opus.

He is the very knowledgeable Jason Schreier from home Bloomberg which gives us information about the next Assassin’s Creed.

An opus which, originally, was to be an Assassin’s Creed Valhalla XXL DLC centered on the character of Basim, when he was on a mission in Baghdad. An extension so substantial, that it would have finally become a full-fledged project, code name “Rifting”which should even see the light of dayby the end of 2022 or the beginning of 2023 still according to Bloomberg.

In addition to the place where the events would take place, Iraq, we know that the software would be very focused on stealth and infiltrationmuch more than usual.

Despite everything, the software should certainly be less massive than a classic Assassin’s Creed given its stand alone status.

For its part, Assassin’s Creed Valhalla will soon receive a new DLC, Dawn of Ragnarök is scheduled for March 10.