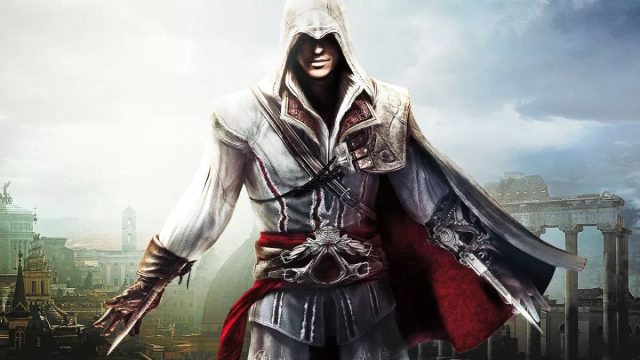 A few years after its initial release, Assassin’s Creed: The Ezio Collection will soon be returning to Nintendo’s hybrid.

Released in 2016 on PS4, Xbox One and PC, the compilation bringing together three of the series’ opuses will soon join the catalog of the Nintendo Switch. Composed of Assassin’s Creed II, Assassin’s Creed Brotherhood and Assassin’s Creed Revelations, the title will go on sale February 17. All episodes will show up with their DLC.

Only the second opus of the saga will be integrated into the cartridge. For the rest, it will be necessary to proceed to the download. Among the content that will then be made available in this way, there will also be short films Assassin’s Creed Lineage and Assassin’s Creed Embers. 35 GB of space will be needed to recover everything.