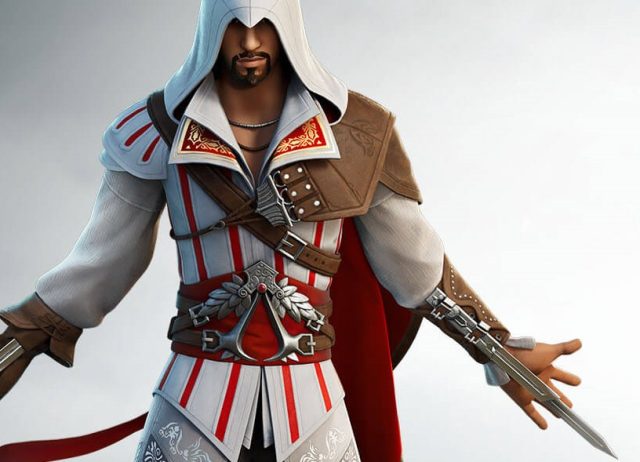 The famous series from Ubisoft will very soon be entering Epic’s game. Fortnite will indeed offer two skins, including that of the well-known Ezio Auditore.

Epic’s game, which raised an impressive sum for Ukraine, is now interested in one of Ubisoft’s cult series. After Lara Croft or even Nathan Drake, it is now the turn of two heroes from the saga Assassin’s Creed to share their costumes. They will be available in the Fortnite Item Shop this April 8, from 2 a.m..

The outfit of the famous Ezio Auditore will integrate the pickaxe “Ezio’s Secret Blade” as well as the emote “Assassin’s Stance”. That ofEivor Varinsdottir – heroes of Assassin’s Creed: Valhalla – will grant access to the glider “Wolf-Friendly Ship”to the back accessory “Shield of Eivor” and pickaxe “Great Raven Hatchets”. These last two elements will also be accompanied by the “Viking Battle Cry” emote.

READ :   Cancelled in 1993, Clockwork Aquario is scheduled for November 30

The two skins can be obtained separately, but will also be included in the pack Animus Storieswhich also includes the following items: 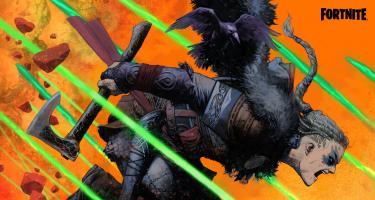 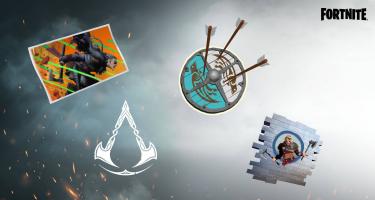