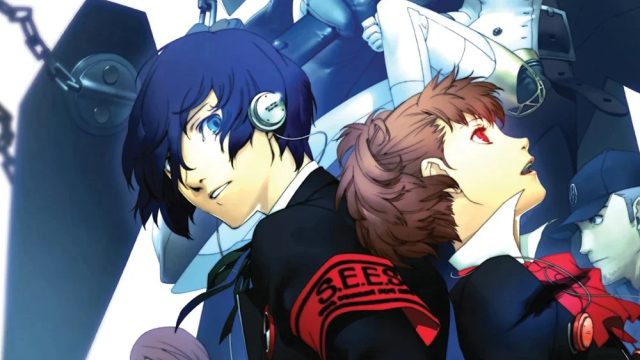 In March 2022, the release of Persona 4 Arena Ultimax will celebrate the 25th anniversary of the series. And, if we are to believe the new rumor, the next title to be announced on this occasion would already be known.

A few days ago, during the Game Awards 2021, Atlus confirmed a rumor put forward a few months earlier: Persona 4 Arena Ultimax will indeed be released on March 17 on PS4, Switch and PC (Steam), as part of the 25th anniversary of the series.

Now a new rumor is surfacing, and it’s hard not to pay it some attention. Coming from the same source as the previous one (Zippo), the latter now relies on a PSP Persona 3 Portable remaster – either the improved version of the one published on PS2 – intended for current consoles. It is currently in development.

Will this be confirmed? Will we really see the title in question follow suit Personna 4 Arena Ultimax?

READ :   The Wolf Among Us 2 wants to address everyone