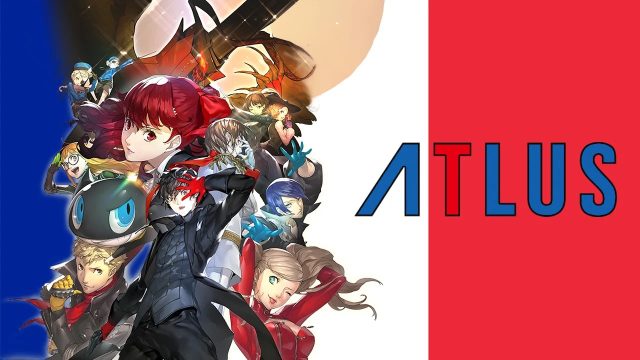 According to an interview with Famitsu, Atlus is currently on a major project. It could be released in 2022.

As previously reported, Atlus is currently on several projects, including a large-scale one, which should appear, according to the group’s wishes, in 2022. This is what the product manager Shinjiro takada to the Japanese magazine Famitsu. The comments reported by Persona Central indeed mention a title designated as “A future pillar for the Japanese studio”.

We do not know what it is. Could it be a new license, like this famous Project Pen listed last November in Australia? Or a new opus from a known franchise? A hypothesis, it leans rather on a game in development for several years already: the mysterious Re Fantasy project, which still has to be revealed.

I chose “challenge” as my keyword for 2022, with the hope of releasing a game that will become a pillar for Atlus. All of us at Atlus are working hard to develop this game to be interesting and satisfying for everyone, so look forward to it.