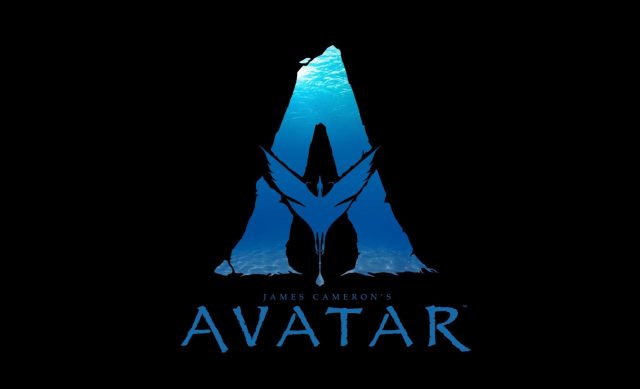 Expected for the end of 2022, Avatar 2 has just announced its official title. In the process, he announced the upcoming release of a trailer.

After years of talking about it, the second episode of the Avatar saga gently lifts the veil that surrounds it. The film has just revealed its official name and has programmed a trailer which will be available shortly.

A trailer with the arrival of Doctor Strange 2

Appointed Avatar: The Way of Water, this second film will have, like the other opuses, an independent story and a conclusion. However, as declared by the producer Jon Landeau, this will not prevent them from creating “a great connected saga”.

Scheduled for December 14, 2022this new episode which seems to have “pushed the limits of cinema” will soon be approached through a trailer, the same one which was exclusively broadcast at the CinemaCon 2022. It will be the May 4 with the release of Doctor Strange 2.

In addition, it was also announced that Avatar first of the name would come out on September 23, 2022 in a remastered version.

All four Avatar movies will “create a connected saga”

The trailer for the second Avatar movie will premiere ahead of Doctor Strange next week pic.twitter.com/Sy2PnayWyn

On the video game side, Ubisoft also plans to publish its title (Avatar: Frontiers of Pandora) in this same year 2022. Let’s wait and see…