Expected in the current fiscal year, Ubisoft’s game has finally revised its plans and is experiencing a small delay.

While it was announced for a release before March 2023in order to coincide with the release of the film of James CameronAvatar: Frontier of Pandora from Ubisoft will finally be available after.

An arrival in the next fiscal year 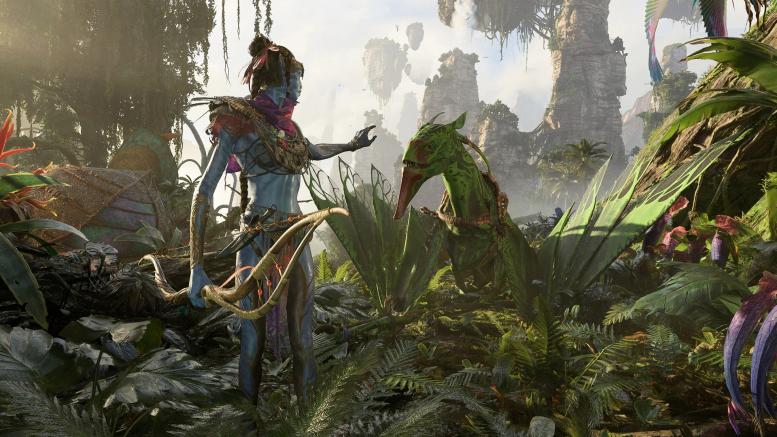 Well, the Avatar game will definitely not be available to players at the eventual date that had been advanced by some. No, as it states, Ubisoft wants to take its time to be able to offer the best experience, which, if we believe the previous statements, should more than promise. The term “quadruple A” was even thrown around.

So to see if Ubisoft has succeeded in giving substance to its ambitions, we’ll have to eat our words since the game is now scheduled for release during the fiscal year that begins in April 2023 and will end on March 31, 2024.

READ :   Xbox Game Pass Christmas titles are on the run

Here is what Ubisoft said in its press release:

We are committed to delivering a cutting-edge immersive experience that takes full advantage of next-generation technology, as this incredible entertainment brand represents a major multi-year opportunity for Ubisoft.

Bad news then, but impatient gamers and fans of the universe can still take solace in Avatar 2 scheduled for a December theatrical release.