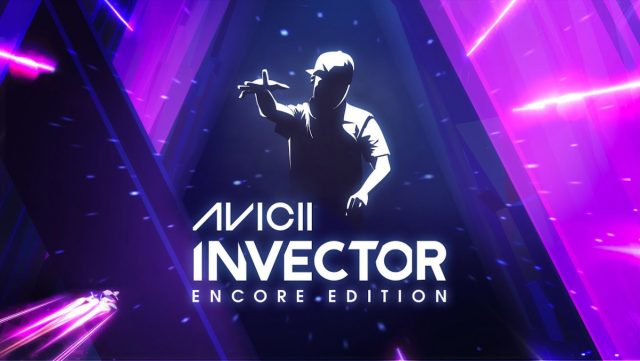 A Quest 2 version of the rhythmic title dedicated to the musical creations of the famous Swedish DJ should arrive by the end of the month.

the Swedish DJ Avicii, from his real name Tim bergling, died prematurely in 2018, even before his twenty-ninth birthday, but his music remains. Before dying, he had also worked on a rhythm game called AVICII Invector in collaboration with the Swedish studio Hello There Games and Wired Productions.

This one came out in 2019 on PC, PS4 and Xbox One, then on Switch in 2020. It was even then supplemented with 10 additional songs adding to 25 initials with AVICII Invector: Encore Edition. And this latest version will again be available on a new medium as of January 27, 2022. The title was indeed worn in virtual reality to the Meta Quest 2.

You will soon be able to enjoy songs like Wake Me Up, Peace of Mind, Freak, SOS or even Levels in virtual reality, without the gameplay having been reviewed. At the controls of a semblance of a ship, you will have to browse the tracks of each track in rhythm -each with 4 levels of difficulty- by pressing the requested buttons in due time. And the goal is simple: achieve the best score possible.

note that the proceeds from the title will be donated to the Tim Bergling Foundation created by the artist’s parents to support all those working to prevent suicide cases and mental health problems.