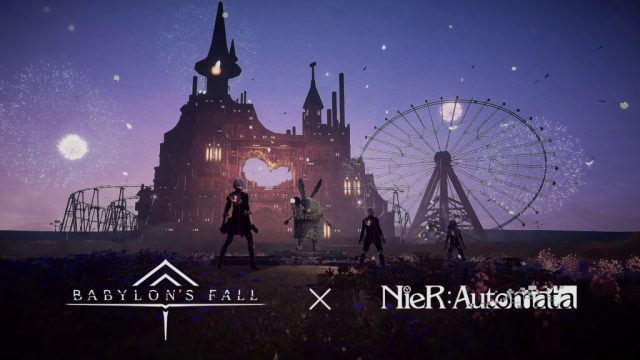 Close to its release, Babylon’s Fall will host an event rooted in the universe of Yoko Taro’s title: NieR Automata.

A few days before its release from 3rd of MarchBabylon’s Fall reveals a collaboration with another game published by Square Enix and developed by Platinum Games: NieR Automata, whose future in Japanese animation has just been confirmed.

To open its first season, the new title from the studio hostile to NFTs will welcome various elements from the universe imagined by Yoko Taro. Moreover, the latter will also take part in this event limited in time. He will oversee it. And, in his task, he can count on the presence of his colleague: the game designer Takahisa Taura.

During a certain period, Babylon’s Fall will thus offer skins (2B, 9S, A2…)missions and enemies related to the title released in 2017.

This release is expected on PC, PS5 and PS4. Before that, a demo will be released on February 25.